Iran hangs three in the cities of Mashhad and Babol 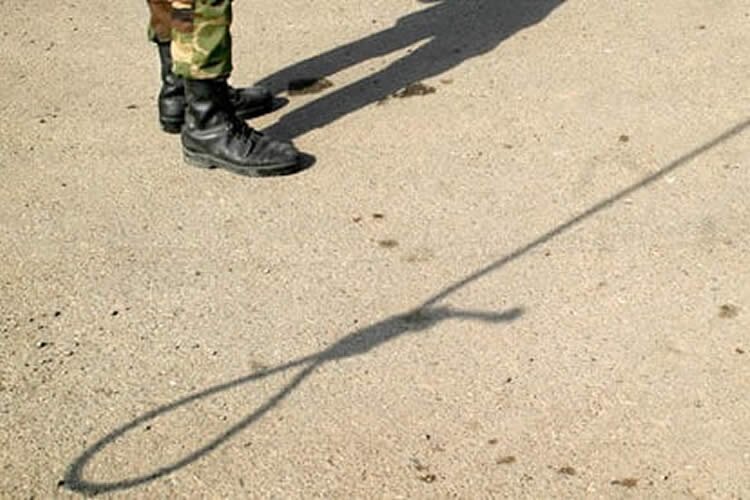 Two young men, 22 and 23, were executed in Prison of Mashhad on January 16, 2018. They were found guilty of murder, according to the state-run Rokna news agency.

Another man identified only as Y.S, 27, was executed earlier this week on January 15, 2017 on murder charges in Babol, northern Iran.

Recently the National Council of Resistance of Iran in a statement announced that simultaneous with the nationwide uprising of the Iranian people, at least eight executions were carried out across Iran.

“On Thursday, January 11, two prisoners were executed publicly in Salmas and Qazvin. The prisoner executed in Salmas suffered from mental illness. The young man executed in Qazvin Prison was on death row for eight years.

executed in Gohardasht, Karaj. Amir Hossein Pour Jafar, one of the executed, was 16 years old at the time of committing alleged crime. On January 2, a prisoner was executed in Dizelabad prison in Kermanshah, and the day before, a 22-year- old youth was executed in Mashhad Central Prison.” The statement reads in part.