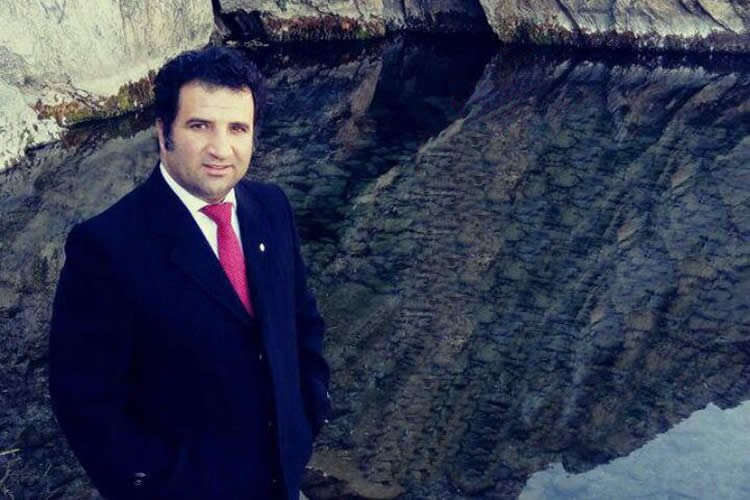 Human rights activist and lawyer, Mohammad Najafi, was arrested by security forces on the afternoon of January 25 at his home in Arak. Mohammad Najafi has a history of arrests and summonses.  Some of his activities include wearing a T-shirt with the words Ashura 88 (referring to the 2009 uprising), and giving a speech at a ceremony for Gohar Eshghi, the mother of Sattar Beheshti, a young blogger who was killed under torture.

Mohammad Najafi is the one who revealed that Vahid Heydari did not commit suicide and denied the accusation of drug addiction against the street vendor who was killed during Iran protests. Father of slain protester forced to testify against son on video