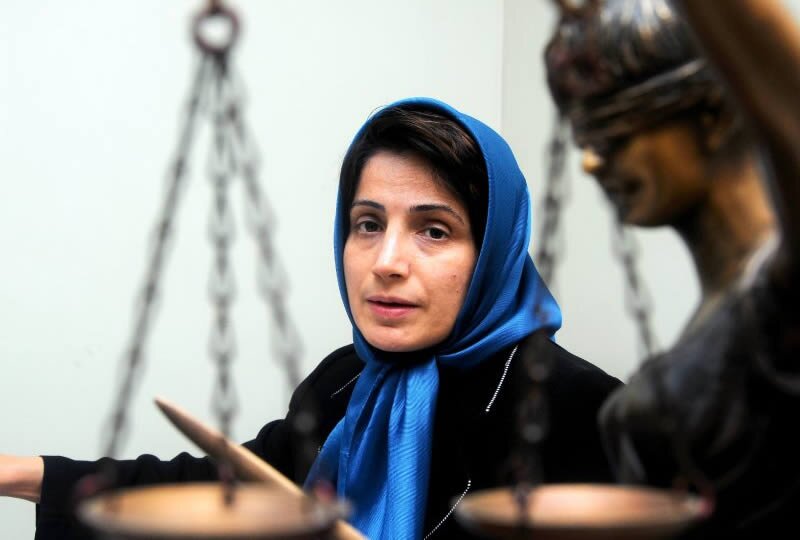 Lawyer and human rights activist Nasrin Sotudeh said that a number of protesters detained in Evin Prison told her over the phone that security officials advised prisoners to ask for methadone when meeting with judicial officials.

“One of the prisoners who called me said that he refused to say this but that a number of people agreed,” she added.

Nasrin Sotudeh said that she could not disclose the names of the prisoners due to security concerns.

“Instead of being held accountable for the death of detainees, officials have become aggressive in their treatment of the grieving families by bringing up addiction charges … There are also concerns that there is a project to make the protesters appear to be addicts,” Sotudeh said.

Methadone is a drug, usually in the form of a pill or syrup, prescribed for serious drug addictions, such as to opium, crystal meth, and heroin.