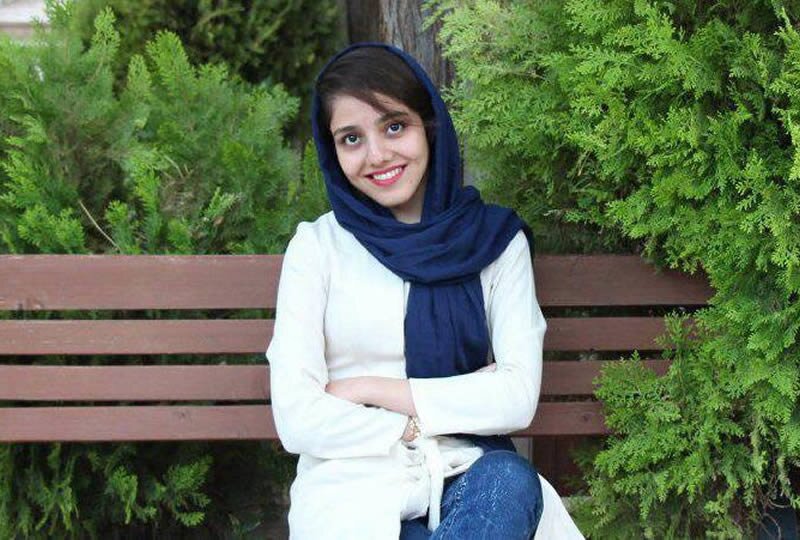 In paragraph 3 of the bill ratified by the Supreme Council of Cultural Revolution in March 1991 which has also been endorsed by the mullahs’ supreme leader Ali Khamenei “Once it is confirmed that a student adheres to Bahaiism, whether at the time admission or during their studies, she/he must be deprived of education.”

The Iranian regime has even forbidden the members of Baha’i community from having their own independent or online university. After dismantling the university, the instructors have been condemned to long prison sentences.