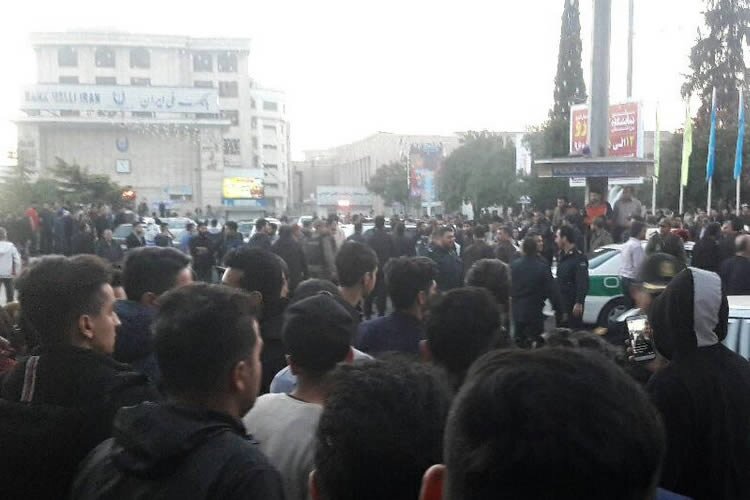 At least 39 people who had been arrested during Iran protest in the cities of Asadabad and Touyserkan were informed of heavy charges including “waging war against God” and “spreading corruption on the earth”.

After their interrogation were completed in security detention centers of IRGC intelligence, the detainees were transferred to the quarantine ward of Hamedan’s Central Prison.

Iranian protests got bloody in Tuyserkan as at least six demonstrators were shot dead and dozens arrested by the State Security Force on December 31, 2017.

A video posted on social media shows a number of protesters being shot dead and other people carrying their bodies, while the sound of constant gun shots can be heard in the background.

At least 8,000 protesters were arrested during Iran protest. According to a classified report obtained from inside Iran, 35% of those arrested were students. Earlier, IRGC brigadier Hossein Zolfaghari, security deputy Minister of Interior, announced that more than 90% of the detainees are juveniles and teenagers with an average age of under 25, the state media reported on January 1st. 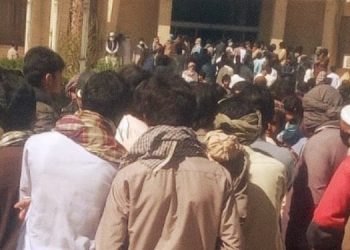 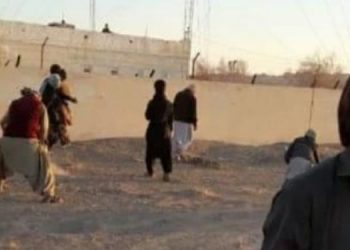