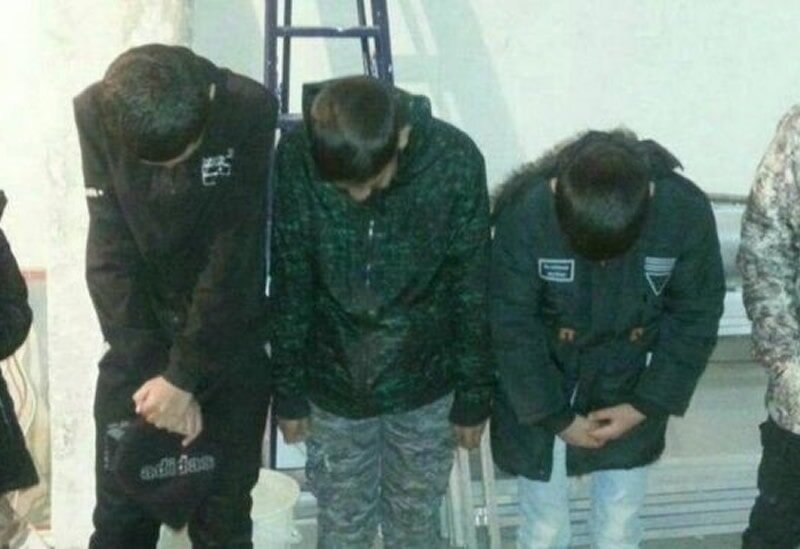 A number of images showing several child laborers detained for selling candy which was published by the Public Relations Website of the Borujerd Municipality on January 22, 2018, has had many reactions in Iran.

The number of child laborers is on the rise according to the state-run news agencies in Iran. Some 10 million people are absolutely poor and this contributes to the daily rise in the number of child laborers. The same reports indicate that 60 per cent of the people of Iran have incomes less than the minimum a family needs to respond to the needs of their children. This is while Iran is one of the world’s richest countries with natural resources such as oil.

Iranian officials have estimated that there are 7 million child laborers and street children in Iran. 3.2 million children have dropped out of school. Officials have told state-run news agencies and websites about a considerable number of children being abused for drug trafficking and sex. Nahid Tajeddin, a deputy from Isfahan, says, “Some urban economic experts put the number of child laborers in Iran between 3 and 7 million, while this figure has been estimated to be 20,000 for Tehran. Since most of these children do not have any registered IDs, there are no accurate statistics in this regard.”