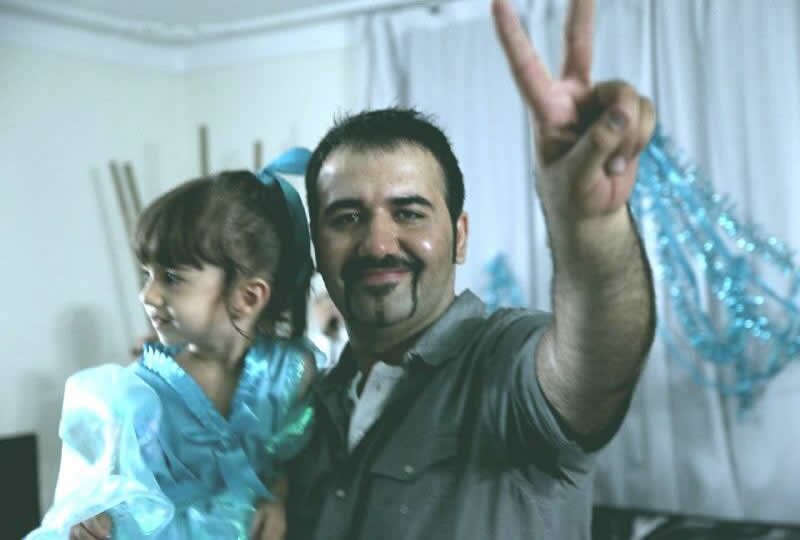 “When they reached the prison at 15:30, prison officials along with 10-12 soldiers tore off his clothes and severely beat him. The guards used batons and kicked him in his back, face and leg continuously with their boots. Soheil Arabi’s face, nose and feet were injured and his whole body was bruised,” the source added.

After the beatings, prison authorities kept Soheil Arabi without clothes in the prison courtyard to force him to give his consent to those that beat him.
“Don’t think that this is Evin Prison and you aunties house!” a prison official taunted him.
“This is the end of the world and hell! Don’t think that because you’re on hunger strike, your voice will be heard!” he told him.