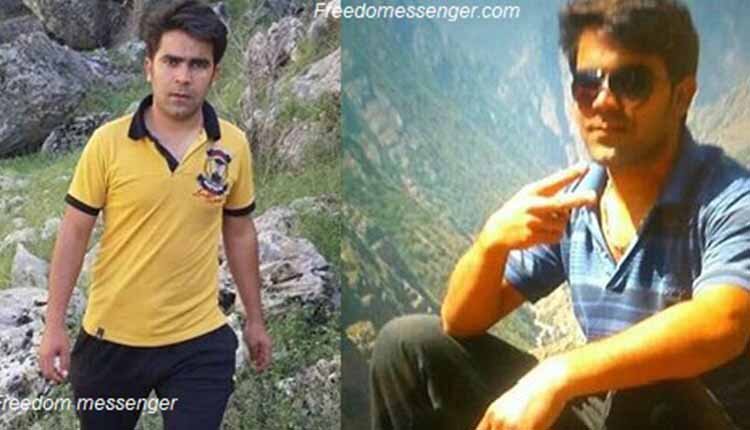 On the morning of January 31, a 29-year-old man identified as Abbas Rad was hanged in Yasouj, capital of Kohgilouyeh and Boyer Ahmad Province.
He was wounded on December 18, 2015 after he was shot and was then arrested by security forces.
In an attack to his place of residence, the locals and women were also beaten by security forces. His brother and 90-year-old father were also shot and arrested.

Amnesty International expresses concern over the torture of detainees 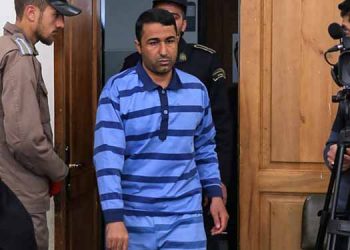