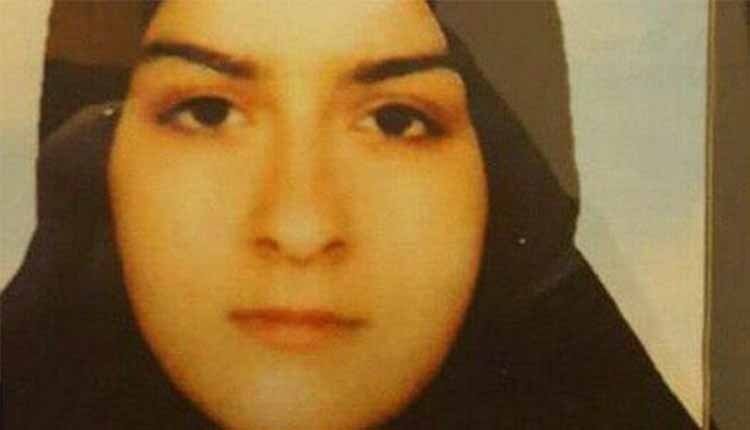 The Judiciary of the Islamic republic of Iran hanged two minor offenders in one day on Tuesday January 30. The last minor to be hanged was identified as Mahboubeh Mofidi.

She was hanged in Noshahr Prison on charges of killing her husband when she was 17.

This is the third execution of a minor in one month in Iran. Prior to this, there were reports on the execution of Ali Kazemi and Amir Hossein Pourjafar who were 15 and 16 when they committed murder. The execution of Mahboubeh and Ali have not been published by state-run media.

There are at least 80 minor offenders in Iran who have been sentenced to death.

Protesters detained in Kermanshah, Ilam and Urmia kept in state of limbo 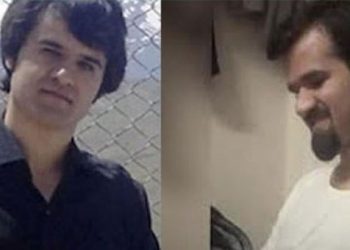