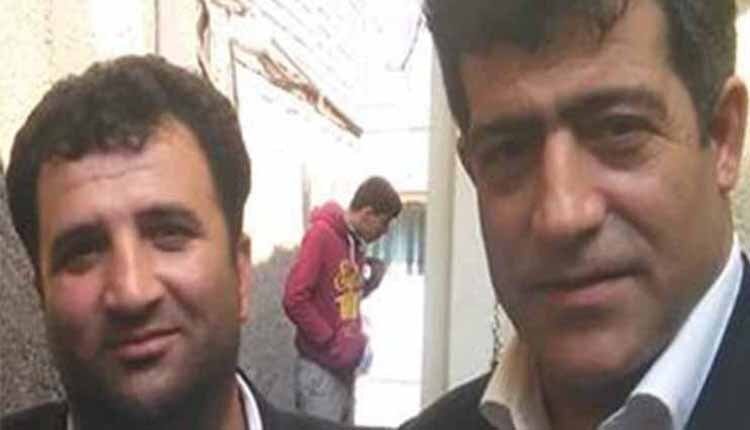 Mohammad Najafi, district attorney and civil activist Ali Bagheri, who unveiled the murder of Vahid Heydari in prison by regime authorities, have been transferred to Arak Central Prison in central Iran and were banned from any visits.

Mohammad Najafi, was arrested by security forces on the afternoon of January 25 at his home in Arak. Mr. Najafi has a history of arrests and summonses.  Some of his activities include wearing a T-shirt with the words Ashura 88 (referring to the 2009 uprising), and giving a speech at a ceremony for Gohar Eshghi, the mother of Sattar Beheshti, a young blogger who was killed under torture.

A Majlis deputy from Tehran, Mahmoud Sadeghi tweeted about the arrest of the attorney, accusing the judiciary of fabricating cases against him.

“According to reports, an honorable attorney of law carried out local investigation in the village of the residence of a young man who passed away in a police station in Arak and proved that he was not known as a drug dealer (in his neighborhood). Therefore, judicial source filed charges against him and want to force him to confess to playing a part in the creation of protest groups,” he tweeted.