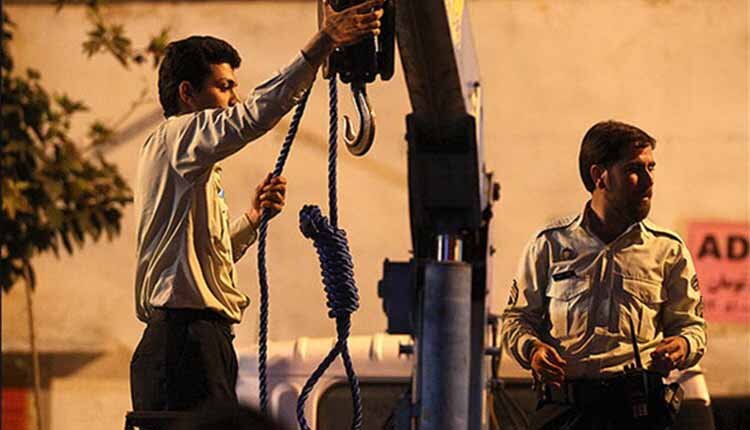 Amnesty International has released its latest report on the situation of human rights in the world. The situation in Iran was elaborated in great detail and the organisation highlighted many areas in which human rights are being heavily suppressed.

It pointed out that the UN Human Rights Council renewed the mandate of the UN Special Rapporteur on the situation of human rights in Iran, yet the Iranian authorities denied her access to the country.

Rouhani, was re-elected for a second term last year, but Amnesty International emphasised that the electoral process “discriminated against hundreds of candidates by disqualifying them on the basis of gender, religious belief and political opinion”. It added that some of those appointed to the government have been involved in grave human rights violations.

Many human rights violations took place during the recent protests that started at the end of December last year. Many Iranians took to the streets to protest the dire economic situation of the country, the political corruption and repression, and the poor social conditions. This led to thousands of people being arrested, and some being killed. Amnesty International stated that the victims included peaceful protesters, journalists, students, human rights defenders including activists for women’s rights, the environment and minorities, lawyers and people seeking justice for the 1988 massacre.

During the protests, authorities also closed a large number of channels on Telegram – a popular social media application used by millions of Iranians. Other social media platforms such as Twitter and Facebook stayed blocked.

The report also detailed the extent of press censorship which includes the jamming of satellite television channels and the harassment of Persian BBC journalists.

The torture of detainees is also still a major problem in Iran. Various methods of torture are used to coerce prisoners into making false confessions and prisoners are left in prison in miserable conditions such as overcrowding and denial of essential medical care. Furthermore, many prisoners are not given hot water or adequate sleeping facilities.

The report also explained that due process does not systematically happen in Iran. Trials are unfair, including those that result in a death sentence and many people are denied access to a lawyer.

In Iran, many people are still denied freedom of belief and religion and many people are subject to unfair and imposed codes of public conduct. The Baha’i minority has been particularly targeted.

Another major issue is the discrimination of the female sex. Women are not granted fair access to political office, employment, divorce, inheritance and family and criminal law. Women and girls are also subject to acts of violence including forced marriage and domestic violence. According to Iranian law, 13-year-old girls can marry, and even younger girls can marry if their fathers or grandfathers apply for permission from the court.

During recent months and weeks, women have been harassed and detained for not being “properly” veiled and for wearing makeup or certain clothing.