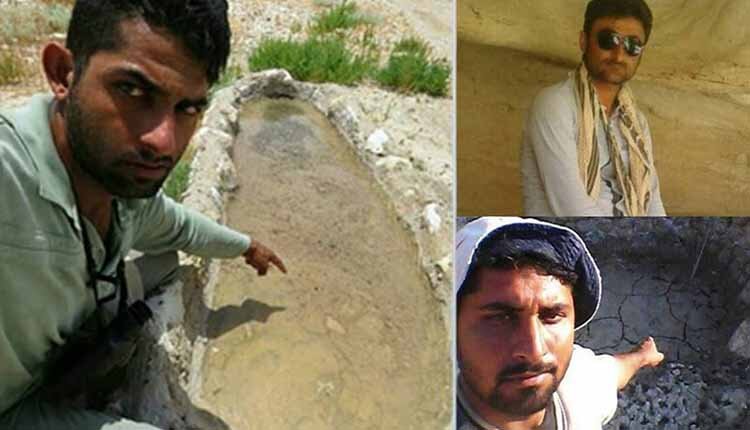 The regime’s security officials have arrested three other environmental activists in Bandar Lengeh, province of Hormozgan (southern Iran).
According to the state-run Tabnak news agency, three other environmental activists from the Lavardin Nature Conservation Institute detained by a security organization, apparently the Revolutionary Guards (IRGC), were arrested in Bandar Lengeh late in February. The reasons for the detention of these environmentalists and their whereabouts are not clear.
Relevant information shows that the Lavardin Institute has partnership with the Parsian Wildlife Institute, seven members of which were recently arrested by the Revolutionary Guards Corps. Examples of these programs are the construction of water catchments and observation of mountain goats.
The Web site of the Lavardin Nature Conservation Institute has practically left out of activity, with the elimination of contact information and many previous published materials.
The news of the arrest of these three people was released by the state-run Tabnak news agency, without publishing or mentioning their photo identity, after the detention of the seven other environmental activists.
Kavous Seyd Imami, a professor at Imam Sadeq University, was one of those seven who died in suspicious circumstances in prison. The security and judicial authorities claimed that he had committed suicide.
Moreover, they announced the killing of detainees of the recent demonstrations as suicide. According to reports, at least 12 people who were arrested following the demonstrations were killed in the regime’s prison.