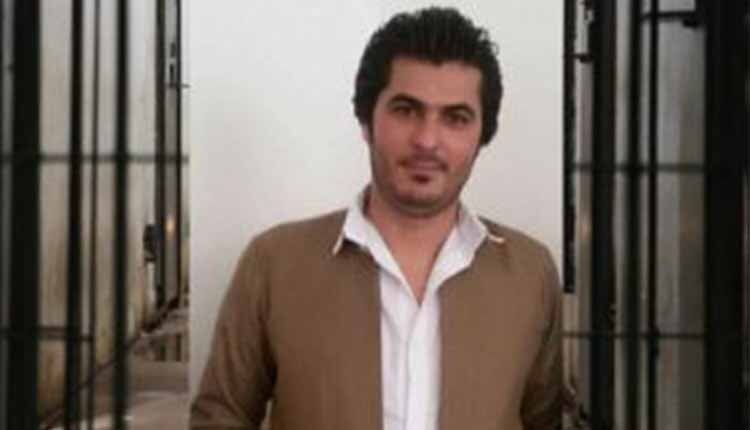 Another young protester arrested on February 28th during recent Iran uprising was tortured to death. His name was Ghobad Azami from Javanroud in Kermanshah Province, west of Iran.
The regim’s intelligence service informed his family two days after his arrest, on March 2, that he had committed suicide in poison.
Taleb Basativand, a student at Ilam University who was arrested during the recent protests earlier this year and was transferred to an unknown location, was murdered under torture in Ilam prison.
With the killing of Taleb Basativand, under the number of detained protesters who were killed under torture reaches at least 14. 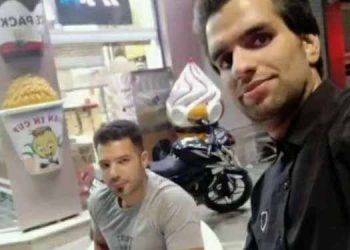 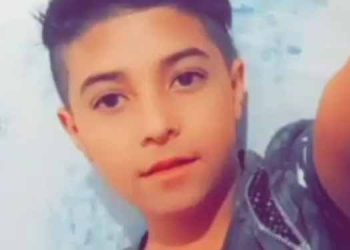