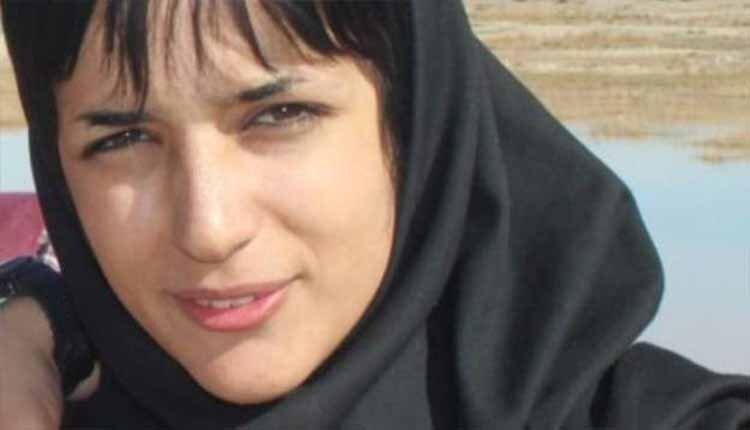 Leila Hosseinnejad, an anthropologist student at Tehran University, was sentenced to six years of prison and was banned from leaving the country. She was arrested during the recent December\January protest demonstrations and was taken to an unknown location. Her family did not have any information on her whereabouts until they were finally informed that she was in Evin Prison after persistently following up her condition.  Leila was released on bail after two weeks of prison but was once again detained by intelligence agents on charges of gathering and conspiring against internal and external security and spreading propaganda against the government.

In her last trial, she was sentenced to six years of prison and a two-year ban on leaving the country.

Detained spiritual leader sentenced to another 5 years of prison