Iran: At least 30 individuals arrested during the country’s Fire Festival 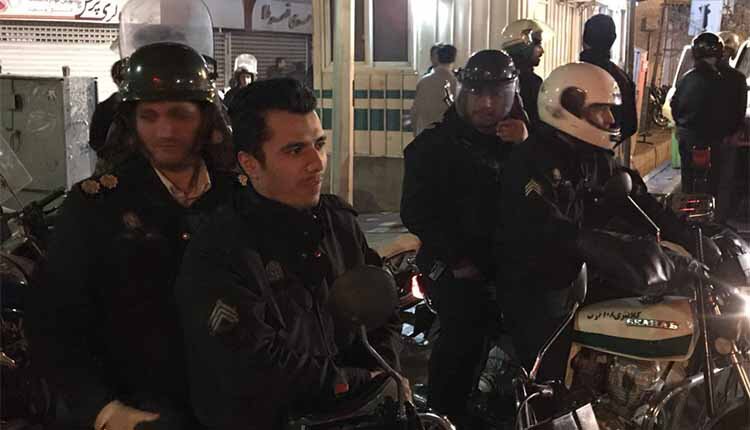 At least 30 individuals were arrested in Tehran during Iran’s annual “Fire Festival” on March 13, according to the city’s Head of Combating Narcotic police.
The authorities had warned against holding the national fire festival, Chaharshanbeh Souri celebration by the youth.

According to Ali Khamenei, all repressive organs, including the Revolutionary Guard Corps, the Basij, intelligence and police forces, and plainclothes agents, had been on full alert since a few days ago.

Earlier this month Police Social Deputy and Spokesman Saied Montazer-al-Mahdi, said that more than 18 million firecrackers were confiscated while 121 people were arrested in this regard. “The largest volume in the capital was more than 6 million and 800 thousand firecrackers which were identified and seized during inspections in the defendants’ hideouts and also storages where these are made,” he added. (Fars state-run News Agency – Mar. 4, 2018)

According to other reports, the head of the Zanjan Cyber Police, Adineh Lo said that “those who made channels or specific groups to sell and buy firecrackers would be prosecuted by the police.” (IRIB state-run Website – Mar. 5, 2018)

Moving Message of Political Prisoner on Dry Hunger Strike, Soheil Arabi on the Verge of Demise