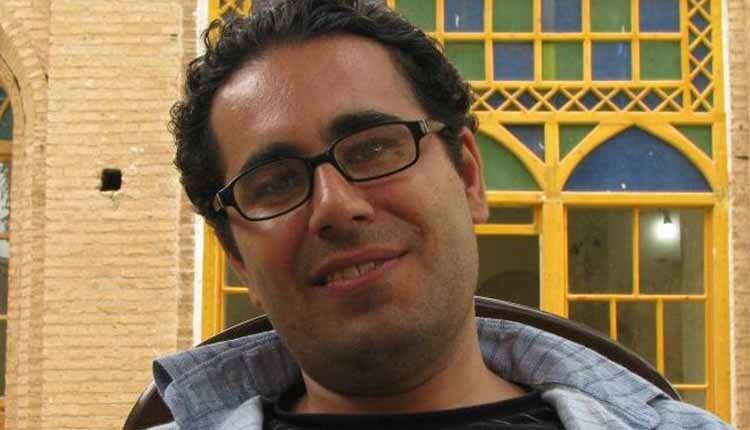 The wife of Muhammad Habibi, a member of the Teachers’ Association who was detained 10 days ago, said that she still did not know what her husband’s charges were.
“From the day he was arrested, we went to court on a regular basis but they did not give us any answers on what his charges were. During the calls that I had with Mr. Habibi, he did not say anything about his charges but they must have announced his charges to him by now,” Khadijeh Pak Zamir said.

“During the ten days of his arrest he was able to call three times. In the first call on the fourth day, I asked him what his charges were but he did not answer, as if his calls were being controlled and they do not allow him to talk,” Pak Zamir added.