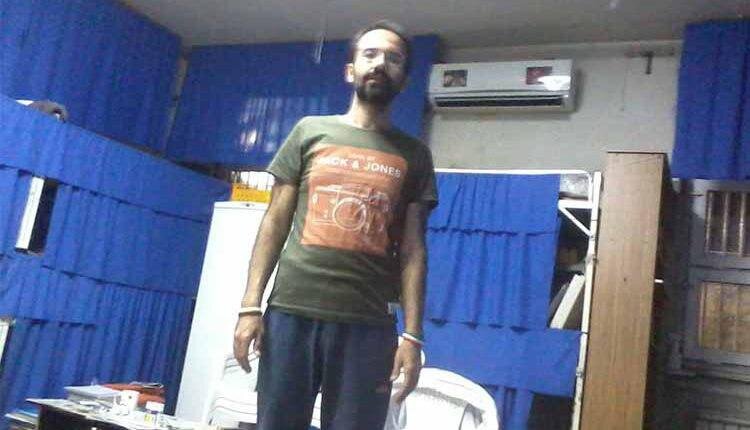 Authorities have shaved his head the political prisoner’s mother says. He is deprived of a shower and his body is full of lice, reports indicate. His family is not allowed to wire him money to buy food items. He is being held in solitary confinement and not allowed to phone his family.

Sohail Arabi was attacked by three inmates on Sunday as he was getting some fresh air. His hand is wounded and his elbow is swollen.

Soheil Arabi started a hunger strike on January 24, 2018, in protest to the beating and unlawful transfer of political prisoners Atena Daemi and Golrokh Iraee from Evin to Qarchak Prison.
He went on dry hunger strike when on March 17, 2018, he was badly beaten up by prison guards. He suffered heavy blows to the head and was suspected of brain damage.
Upon the request of her mother and mothers of political prisoners of the movement seeking democracy and equality, he stopped his hunger strike after 55 days at the turn of the New Persian Year.