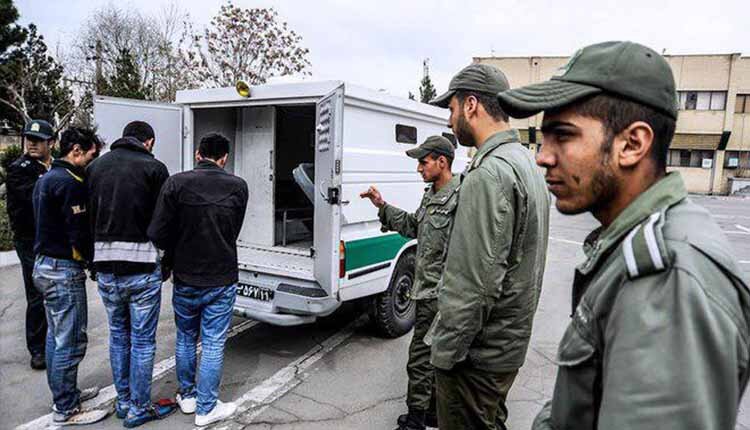 According to an informed source, last night agents of the 13th Qods Precinct were informed of a night party in Tayeb Street in Abadan and sent a team to investigate the issue. “The agents became certain that a party was being held and after coordinating with a judicial official, made arrests”, the source added.

The source said that 10 boys and one girl, who were not in a normal state, were arrested and were referred to the judiciary for legal proceedings. (YJC state-run News Agency – Apr. 11, 2018)

Drought in Bushehr threatens livelihood of many Iranians

No news on protesters arrested in Khuzestan anti-discrimination demos