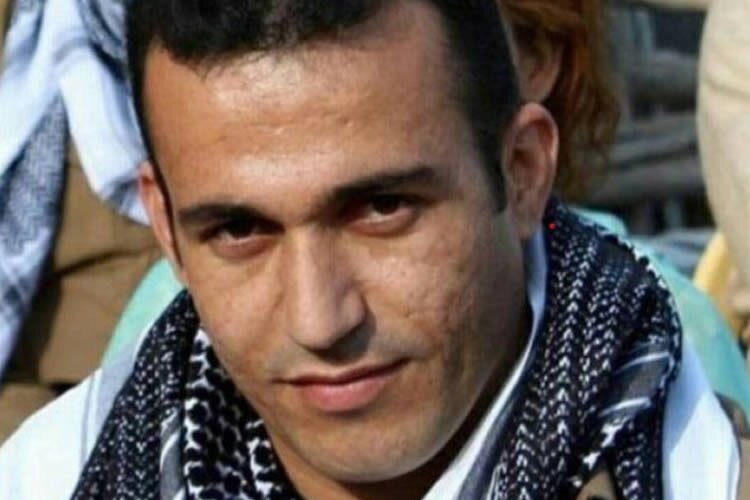 Hossein Ahmadi, the defense lawyer of political prisoner Hossein Panahi, said that his client’s death sentence had been confirmed by the 39th Branch of the Supreme Court in Qom several days ago. He also said that Mr. Hossein Panahi’s execution was imminent. Ramin Hussein Panahi was arrested by security forces in the summer of 2017. He has since his arrest only appeared in one court hearing in Saneh where Judge Sa’idi sentenced him to death by hanging for his alleged activities against national security and membership in Komala, a Kurdish opposition party. Ramin Hossein Panahi has since denied all charges brought against him including alleged participation in armed conflicts and activities. Mr. Hossein Panahi’s lawyer has called the sentence unexpected and unjust.