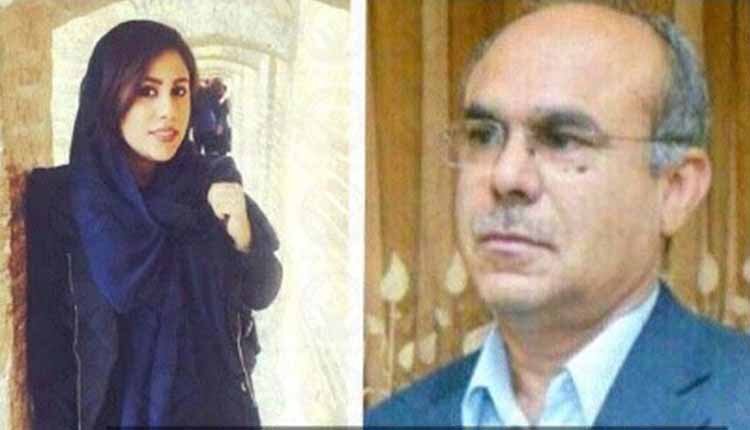 According to reports, Baha’i father Nematollah Bangaleh and his daughter Nazanin, who were detained in September 2016 and then released on bail, were each sentenced to five years of prison on Tuesday April 24 by the 1st Branch of the Shiraz Revolutionary Court.