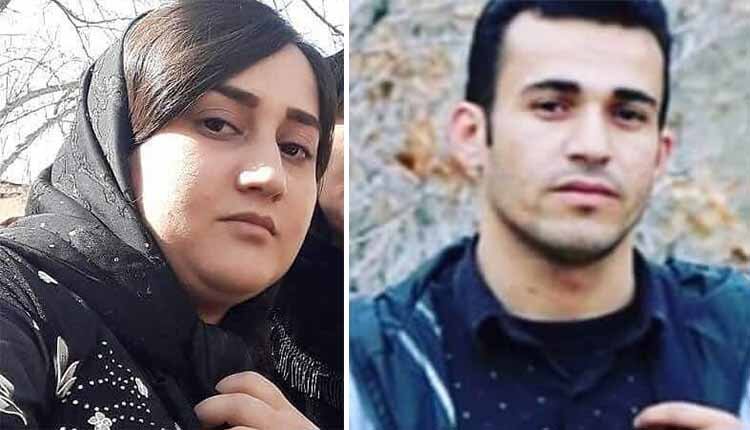 Nishtman Hossein Panahi, 25, niece of political prisoner Ramin Hossein Panahi committed suicide on Tuesday evening, May 1, 2018 after she was informed that Ramin has been taken to Quarantine section of Sanandaj Prison for execution; the verdict confirmed by the supreme court. The execution is to be carried out on Thursday May 3, at dawn.

Ramin was detained on June 22, 2017 by security forces. While having only one court session he was condemned to death on Jan. 25, 2018, by branch one of Sannandaj’s (so-called) revolutionary court on charges of acting against the national security and being a member of “Komeleh” (a dissident Kurdish) party.

This verdict comes at a time when he has denied all the charges such as participating in armed struggle. His lawyer also called such a verdict as sudden and unjust.