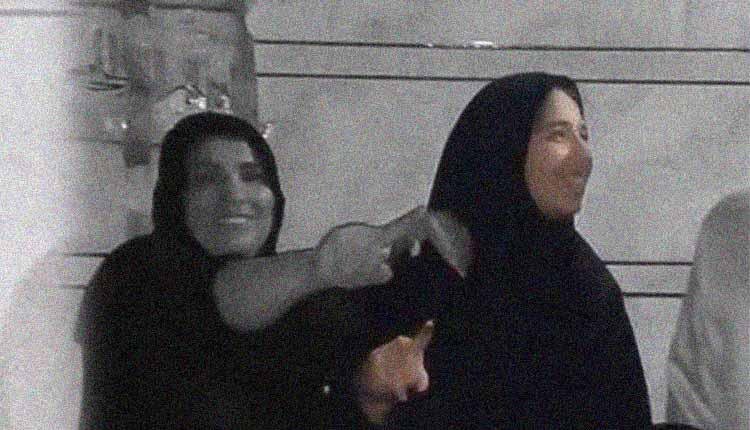 Fifteen year-old Ma’edeh Shabaninejad is accused of inciting violence through her nationalistic and epical poetry.

One of the verses in question reads: “Resist, my homeland, there is not much left of you. Soon you will hear in your sky the sound of smiles and liberation’s call.” It is unclear what part of the poem incites violence, but it is more likely that the authorities wanted to silence this free expression, as they have tried to do with many political activists.

Her father, Sahid, said “I am amazed the Iranian government is afraid of a 15-year-old girl. A young girl is in constant fear in prison and cannot sleep at night.”

Ma’edeh Shabani-Nejad (Amouri) was born in 2003, is a freshman at Reyhaneh High school in Abadan and is a brilliant student. She writes nationalistic and epical poetry in Arabic and publishes them on social media.

The first time, Ms. Shabani was arrested was on October 17, 2017, when she was freed on bail after completion of her interrogations.

The second time, she was arrested in her uncle’s house in Ahwaz on January 25, 2018, by the IRGC’s Department of Intelligence and transferred to the IRGC detention center.

Some of her family members and relatives have been also arrested for helping this 15-year-old girl. Among those arrested are Ms. Mahnaz Amouri Faissali, 43, her aunt, who resides in Abadan. Mahmoud Amouri, 32, her uncle, who resides in Ahwaz. Khaled Amouri, 28, and Foad Amouri, 30, residents of Ahwaz, have also been arrested.

Clashes broke out between police and demonstrators in the southwest after the protests that erupted nationwide in January had died away elsewhere. Local Arabs were angry over what they say are barriers to fair employment and political rights in a region which accounts for 85 percent of Iran’s oil wealth. Hundreds of people in Ahwaz, home to most of Iran’s Arabs, have been arrested during the protests.

Of the hundreds Iranian protesters arrested in recent weeks, Ahwaz Human Rights Organisation has identified dozens by name. Women and children are among those arrested. Reuters reports that the detainees are being held on security charges including separatism, Islamist militancy, or being agents of Saudi Arabia. They say that activists told the news agency that dozens of others have also been summoned, interrogated and released.

According to Reuters, released prisoners and detainees’ relatives said they had been pressured by security forces, especially the Revolutionary Guards, not to publicize their detention. Three released detainees told Reuters that they had “undergone routine beatings, threats and torture with electric shocks, including in one case, to the genitals.”

One detainee alleged that he had wires attached to his head while making a phone call to relatives from jail. He was told he would get an electric shock if he said anything out of line. 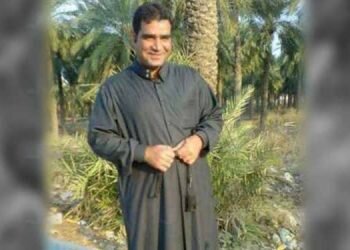 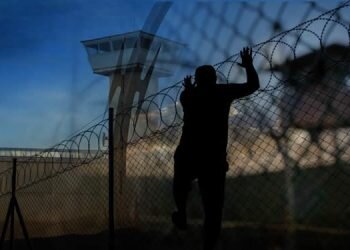