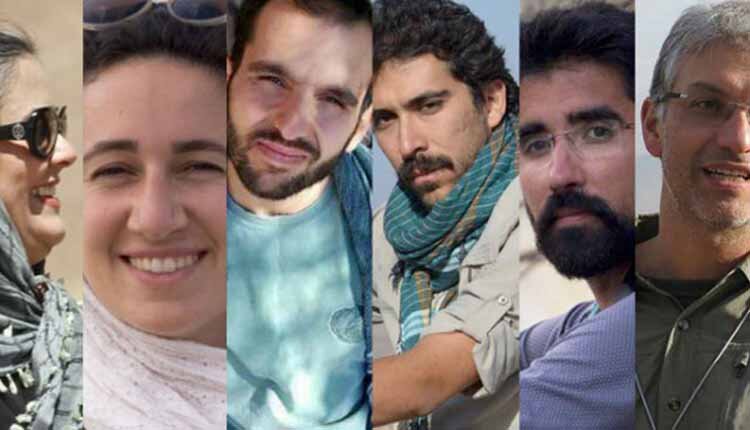 The families of Sam Rajabi, Nilofar Byani and Alireza Farhad-zadeh visited them at Evin Prison. These visits which were about 10 to 15 minutes were in presence of security agents.

An informed but anonymous source said on Tuesday, May 8th that in the visit which was yesterday, Nilofar Byani, a wild life specialist was not in good psychological condition. She was sad and nervous.

After a while, about a month and a half later, Hasan Raq, Aref Zare, Hasan Zare, Abdolreza Koohpaye and Alireza Farhad-zadeh, also environment activists were arrested too.The spokesmen of Judiciary and Tehran’s prosecutor announced that these people are charged with espionage.

Kaveh Madani, the resigned deputy of Environment Organization who was also arrested with the first series of these activists from “Parsian Wild Life” institute for a short time and was interrogated, left the country two months later on April 16th and posted a tweet announcing his resignation.

Architect Student Summoned to Court for “Collusion Against the Establishment”