Iran: After 24 Years; Mohammad Nazari’s freedom Only After Repenting 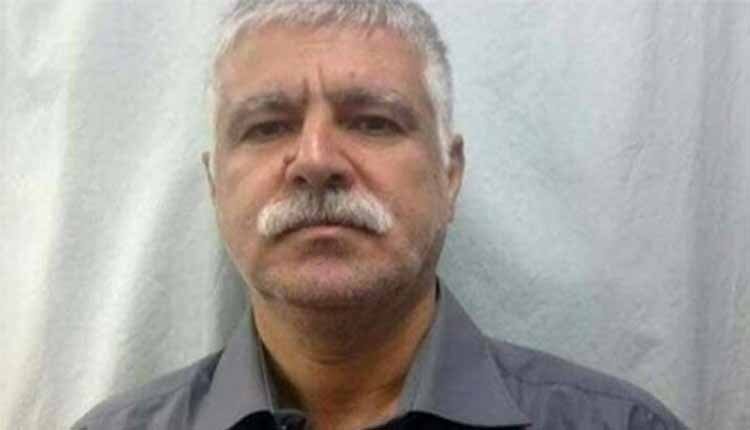 IRGC opposed release of one of the oldest political prisoner. An informed source from Urmia Prison said: “When Mohammad Nazari was on hunger strike at Rajaie Shahr Prison, the prosecutor met him and promised that he will free him but IRGC prevented the act.”

The source added: “IRGC has asked for letter of repentant instead of his freedom.” The political prisoner has rejected and announced: “I am in jail for 24 years while innocent, how can I now repent for the crime I have not committed.”

When he was 23, Nazari was arrested in Bukan, in Iran’s West Azerbaijan province, for allegedly being a member of Democratic Party of Iranian Kurdistan (PDKI) and sentenced to death. This sentence was later commuted to life imprisonment.

In 2013, the Iranian penal code was changed to reflect that membership of the PDKI was no longer considered a crime but Nazari, now 47, remains behind bars.

A glimpse into the Situation of the recently detained Ahwazi Arabs