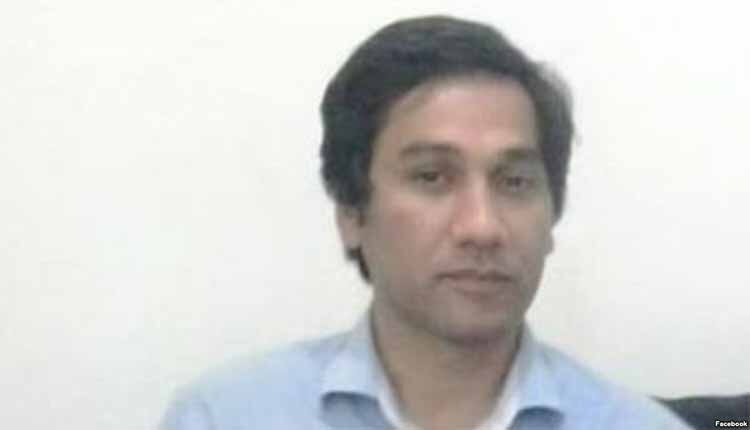 Political prisoner, Shapour Rashno, 43, is under pressure of intelligence agents. This prisoner has a law degree and is the former head of Mother Library in Andimeshk. Intelligence ministry’s interrogators have charged him with having connection with POMI. They intend to open a new case for him and sentence him again. Mr. Rashnoor is suffering from severe digestive problems and these agents are using it as a leverage of pressure against him instead of treating him. He has been arrested about 3.5 months ago.