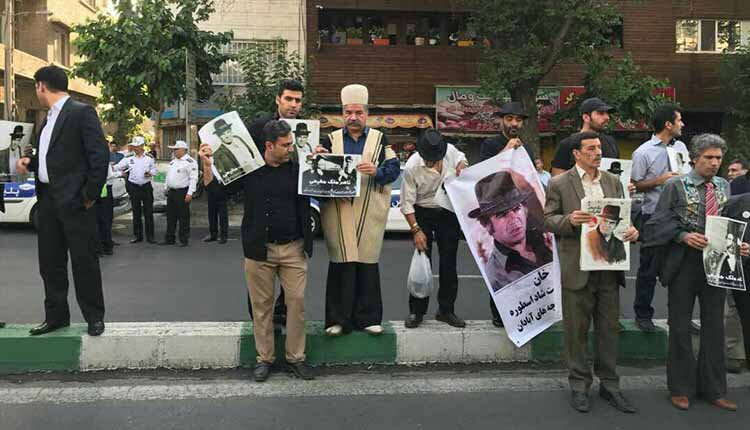 A funeral ceremony for the renowned Iranian actor, Naser Malek Motiei turned violent on Sunday, after security forces attacked the demonstrators.
Security forces shot into the air and the state police fired tear gas to repulse the hundreds of demonstrators.
Videos show motorcycle units of regime security forces driving into the demonstrators as scenes become intense.
Naser Malek Motiei was a renowned actors in Iran’s cinema who was deprived of his artistic career for four decades and was isolated by the regime due to his failure to accede to the regime’s anti-popular policies. He passed away on Friday, May 25, 2018, at the age of 88.