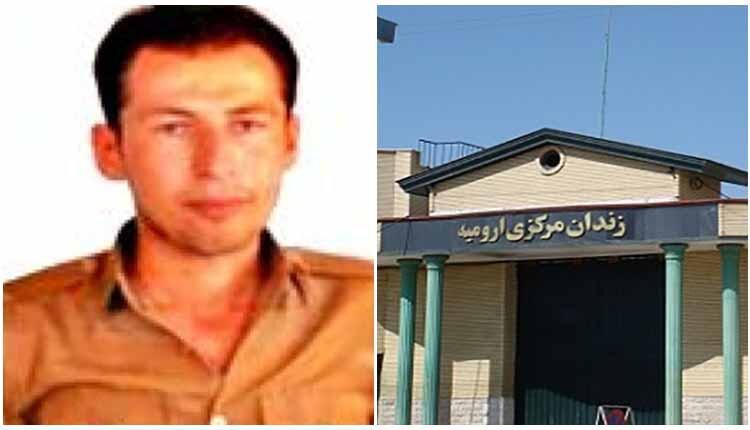 Physical conditions of Kurd political prisoner, Amir Peyghami is reported as dire at Urmia Prison but the IRGC agents oppose his treatment outside prison.

“His ailment is a severe one and has spread to other parts of his body and he is in need of urgent treatment,” said an informed source.

A year ago, his physical condition was reported as: “He has a history of ailment in the lymphoid noodles of his left leg and was under treatment in Shiraz and Tehran before his detention; he received none afterwards. This exacerbated his problem and as it is said he is suffering from a severe edema from his sole up to the knee which in addition to a great pain prevents his movement.”

Amir Peyghami, 28, was detained by intelligence forces affiliated with IRGC’s intelligence protection forces on May 29, 2017, charged with cooperation with Kurdish opposition parties. He was sentenced to 4 years imprisonment.

Iran: Hemophilia Patients Not Given Necessary Drugs Despite There Being Plenty