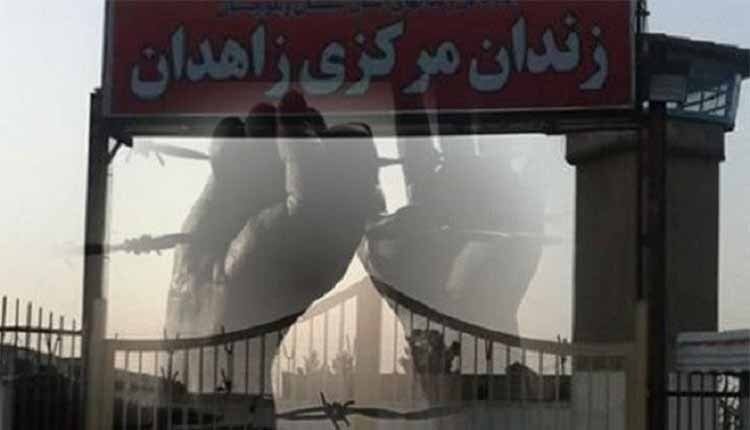 Political prisoner Masoud Ghanbarzehi, was transferred to the Zahedan Central Prison after he had been tortured for three weeks in an Intelligence Dept. branch. Masoud Ghanbarzehi, 28, was arrested on charges of acting against national security by cooperating with opposition groups and was transferred to Zahedan Central Prison. An informed source said that Massoud was tortured for 3 weeks in Zahedan’s Detention Center and after being beaten and confessed by the miracle bed style, he was transferred to Ward 6 of Zahedan Central Prison for a week. The miracle bed is one of the common methods of torture to catch a confession from a prisoner, especially in Zahedan’s Detention Center. In this type of torture, the defendant is tied to a bed, and the information personnel lashes the accused with the cable as much as possible till the defendant loses his ability to resist. The purpose of this torture is to force one to confess against himself.

Two death sentences issued in one day in Ramadan