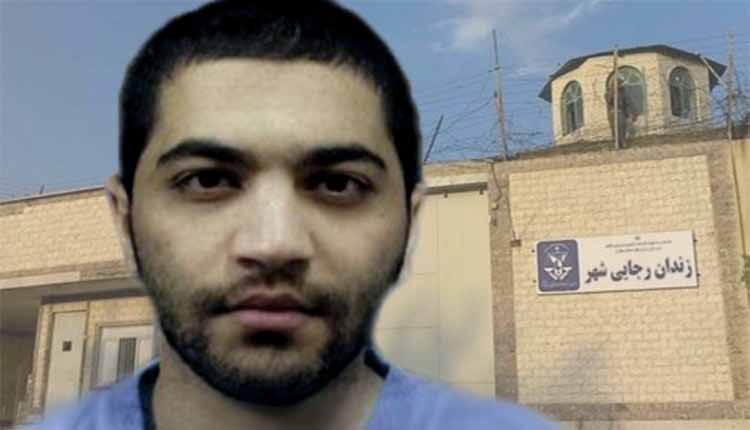 Sunni prisoner Hamzeh Darvish who has been on hunger strike protesting his illegal transfer to another ward, at Rajaei Shahr Prison, is currently banned from any visit. He does not even allowed to use the prison phone to contact his family.
The Sunni inmate who suffers from psychological problems, is being kept in a ward with potentially violent offenders, since March 17, in violation of Article 69 of Iran’s State Prisons Organization’s regulations.
That article states: “All convicts, upon being admitted to walled prisons or rehabilitation centers, will be separated based on the type and duration of their sentence, prior record, character, morals and behavior, in accordance with decisions made by the Prisoners Classification Council.”