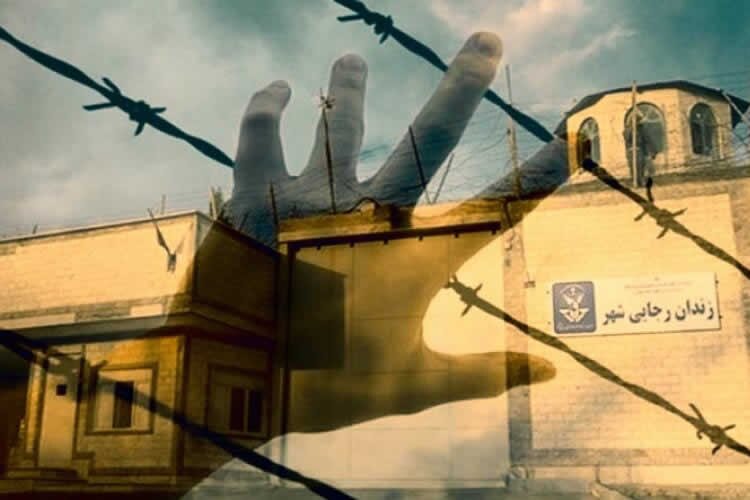 A group of 30 prisoners of Rajaie Shahr prison of Karaj were beaten by the jail officers and were banished to the 9th hall in the 3rd District of the prison, known as the bloody circle.

The bloody circle in Rajaie Shahr prison is the unofficial name of a prison cell, in which most of the frequent quarrels and murders inside the prison takes place. This is due to the instrumental use of the prison’s authorities in keeping a specific population of prisoners inside one cell. The prisoners have been deprived from medical care and medical attention, despite the serious deterioration of their health status in which some have broken legs and arms due to the beatings.

These prisoners are known as: 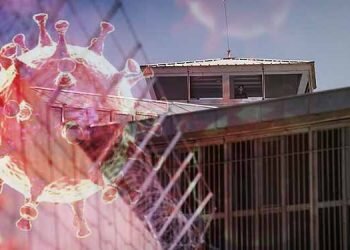