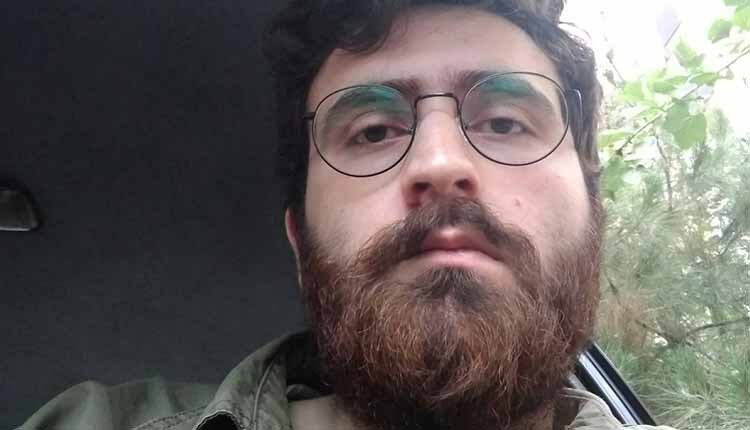 Yashar Tohidi, aerospace student of the Tehran’s Islamic Azad University, Science and Research Branch, was arrested by the intelligence agents of the Revolutionary Guards at his father’s house in Tehran on June 10, 2018. The IRGC operative inspected the house and confiscated his belongings.

Iranian authorities have not have not given a reason for the arrests or revealed the status and whereabouts of the 21-year-old student, placing him at increased risk of torture or other ill treatment.

His family was warned not to speak to the media. They were threatened that, if they spoke to the media, their son’s condition would become even harder than that.

Yashar Tohidi was previously detained in Tehran during the nationwide protests on January 2018.