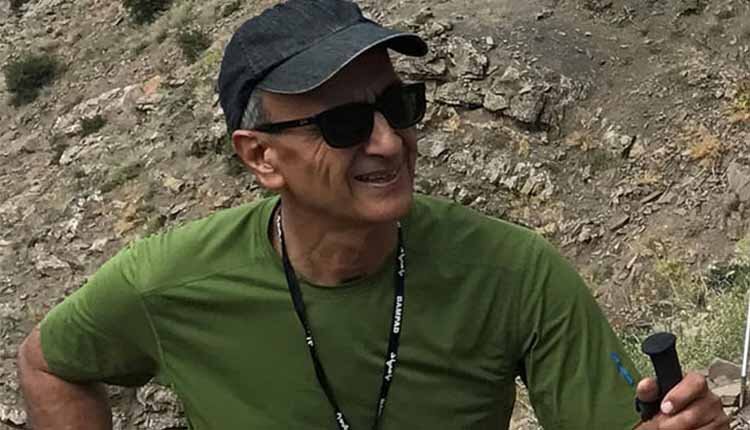 About twenty security officers have taken part in inspecting and searching the house of Kavoos Seyedemami, a university professor and environmental activist who had died in prison.

Mahmoud Sadeghi, a representative of the parliament in Tehran, wrote in his Twitter account that according to the son and lawyer of the Kavous Seyedemami, at the same time of the Iran-Portugal football game, a large number of security forces invaded the deceased’s house. They took in several large boxes inside the house, claiming that they have been authorized by the Tehran prosecutor to film a movie from the house named: “The descendant”.  Ramin Seyedemami, the deceased’s son mentioned that the security forces have occupied the house and our lawyer, Mr. Kikhosravi was not allowed to enter the house even though he was present at the scene.

Kavous Seyedemami, an environmental activist and university professor, was arrested on January 21 and died in Evin Prison on February 08. Prison authorities and the judiciary have declared suicide for his death, but his children and the human rights organizations have rejected the judiciary’s claim.