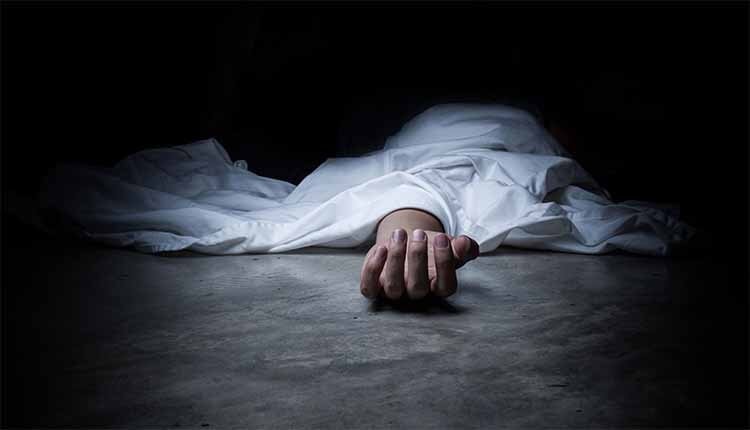 On Saturday, June 23, 2018, a prisoner in the Central Urmia Prison, who was suffering from a severe illness, lost his life due to lack of medical treatment. The prisoner was identified as Ghorbanali Amir Esmaili, who was kept in the psychic ward 2 of the prison for the charges of drug addiction. An informed source said that Amir had a forensic letter mentioning that he was incapable of sustaining his imprisonment, but the prison authorities did not agreed to it.

It should be noted that prisoners in the Central Prison of Urmia suffer from similar problems in receiving medical treatments due to shortages of clinic personnel and lack of medicines.

For example, two brothers, Baha al-din and Davood Ghasemzadeh, which are sentenced to death are both suffering from leg infections due to spinal cord injuries and poor medical conditions. They have requested for medical treatment and to be transferred to medical centers many times from the prison authorities, but their demand was denied. So, on Tuesday, June 26, they’ve asked the director of the prison to implement their death sentence as soon as possible so they could get rid of the pain that they are suffering from.