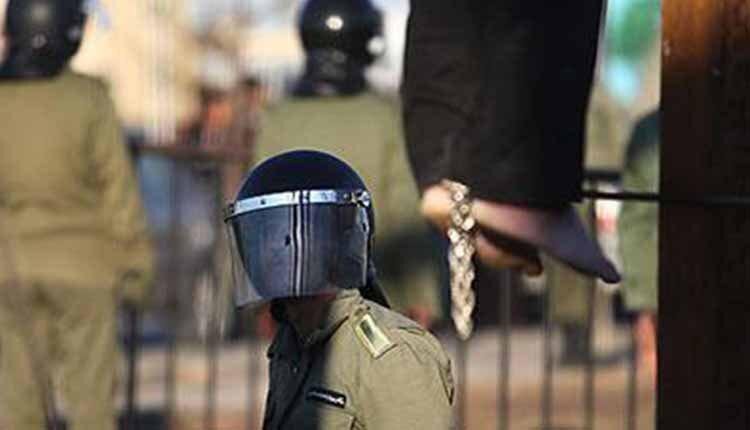 At least four prisoners were hanged on June 27, 2018, at Rajaie Shahr Prison of Karaj, west of Tehran. The victims were identified as Safa Ali Jalali, Majid Heydari, Javad Kamani, 32, and Farshid Ghorbani, 38.
Another prisoner identified as Mehdi Alami, 33, was hanged at Central Prison of Sari, north of Iran.
On Tuesday June 26, Farhad Asghari was executed at Central Prison of Tabriz, northwest of Iran. All the victims had been found guilty of murder.

According to the latest report of the Amnesty International, among all the recorded executions worldwide last year, more than 51 percent were carried out in Iran.
Although second, behind China in terms of executions, Iran “carried out 84 percent of the global total number of executions.”
The number of executions in Iran last year was 507, “accounting for 60 percent of all confirmed executions in the region.” Of the 507 people executed, “501 were men and six were women. At least five juvenile offenders were executed, and 31 executions were carried out publicly.”
Amnesty International believes that hundreds of other death sentences may have been imposed in Iran but were unable to confirm figures. Mahmoud Amiri Moghaddam, who heads the Iran Human Rights Organization based in Norway, said in an interview that some “70 to 80 percent of executions in Iran are not reported.”
Amnesty International reported that the executions last year were carried out for murder (240); drug trafficking (205); murder and rape 4; robbery 11; “spreading corruption on earth” 2; rape (male on female rape) 16; kidnapping and murder 3; moharebeh (politically motivated) (2); and 19 e for offenses that could not be confirmed.”
Among those executed were five who committed crimes when they were under 18 years old. Sentencing a person to death for a crime committed when they were juvenile is a violation of international law.