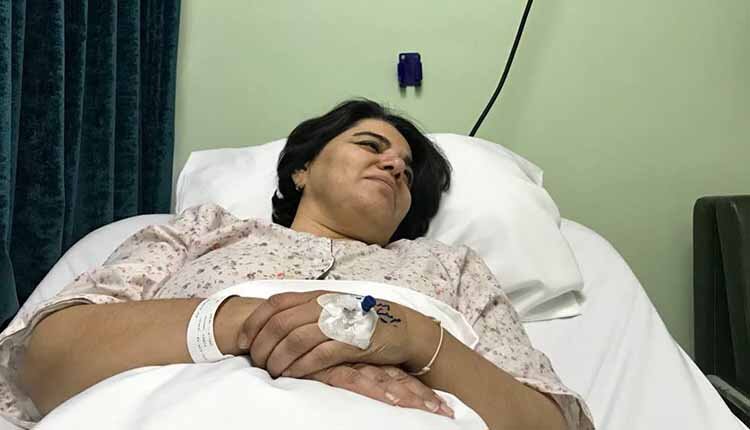 Kavous Seyedemami’s son, assumed that his mother was again interrogated by the Iranian judiciary system. He explained on Monday that his mother, Maryam Mombeini was summoned on Sunday, June 24, to respond to interrogation questions for more than three hours. In a text he mentioned that the interrogators asked his mother to identify the images of some individuals that were seen in private family photos taken at different occasions and they also asked about the late trips that Mr. Seyedemami had to various parts of the country and abroad. They wanted to know the connection between Mr. Seyedemami with the foreigners outside the country. The individuals present at the interrogation session, also told Mrs. Mombeini that she will be having another interview and needs to wait in the interrogation center.