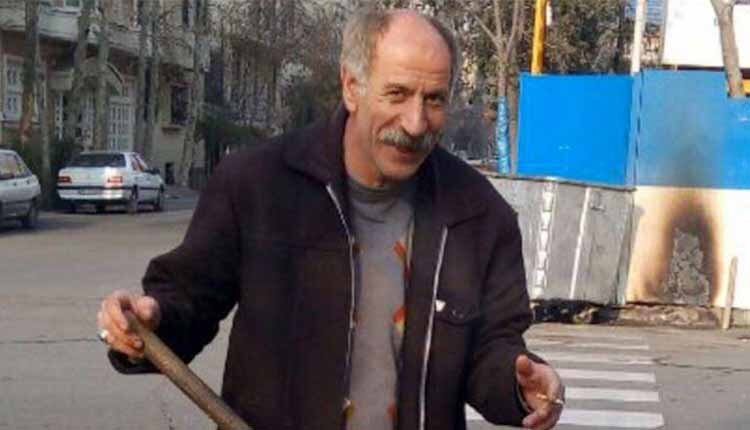 While many human rights organizations and figures condemned the execution of Mohammad Salas, the Gonabadi dervish, Khamenei defended his death sentence.

On Wednesday, June 27, he summoned the judiciary officials and rejected the recent criticizes of the execution of Mohammad Salas mentioning that this is because of the propaganda pressure done by our foreign enemies in the media.

He assumed that today, the judiciary is targeted by foreign enemies and domestic allies. In this propaganda, a brutal killer who had murdered several young security guards and had received a fair trial and sentence, is now being shown as an innocent, while the competent judicial authority is being introduced as the wrongdoer and aggressor one who had oppressed the law.

The execution of Mohammad Solas, a Gonabadi dervish, was implemented on Monday, June 25 in Rajaishahr Prison with many ambiguities.

The court sentenced Mohammad Solas to death on charges of driving a bus into police officers and killing three of them, but Mr. Salas denied the charge, and mentioned that his confessions after his arrest were under pressure of tortures.

The dervishes have also stated that Mr. Salas was arrested by the police and charged with this move, several hours before the incident took place. (Khamenei state-run Website, June 27, 2018)

Despite a global campaign to save the life of Sufi bus driver Mohammad Salas, the 51-year old member of Iran’s Sufi religious minority group was executed on June 18 in what Amnesty International called a “huge miscarriage of justice.” Salas’s family was informed on June 16 that they can pay their last visit to him at Rajai Shahr prison of Karaj.
The Sufi bus driver, was sentenced to death for allegedly driving a bus into a group of security forces in Tehran and killing three of them. The charges he had repeatedly denied and had said he was forced to confess after being tortured while under interrogations.