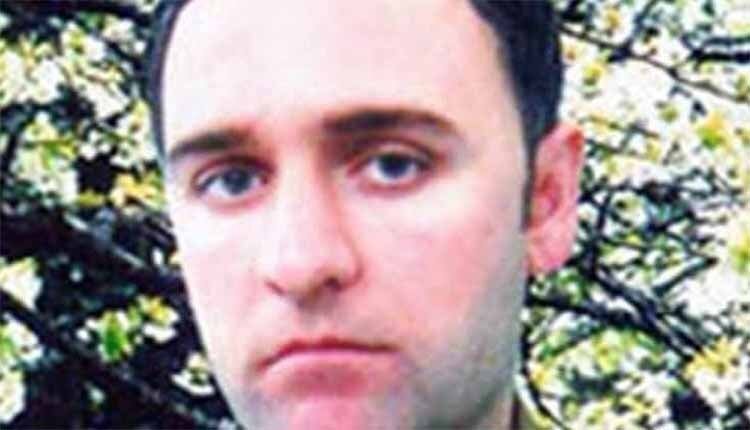 A Kurdish political prisoner in the central prison of Urmia went on hunger strike after being transferred to solitary confinement.

Ghader Mohammad Zadeh, was transferred to solitary confinement on June 09 for protesting to the prison’s authorities for taking his bed away from him and for transferring him with force to the labor’s ward. On Friday, June 15, he started a hunger strike in the solitary confinement. Ghader has been sentenced to 18 years behind bars for the charge of Moharebeh (an Islamic verdict given to someone who is against God and the government). Despite the fact that the prisoner has spent more than 12 years of his sentence in prison so far, he has been deprived of having the right to leave or receive conditional release.