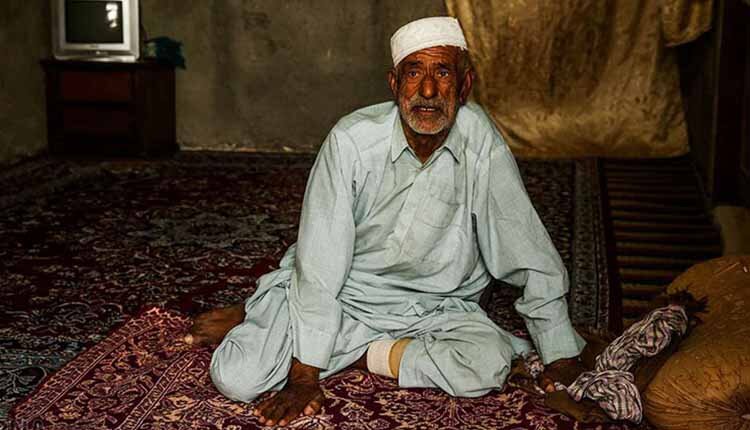 The drought in Sistan and Baluchistan has intensified, and the residents of this southeastern province of Iran are not just facing lack of water. They are also facing sand and dust storms, fire, hunger, and tuberculosis.

According to IRNA’s report, the constant drought of 2 decades, the drying up of the Hamoun international wetland, the presence of spasms, dust, and winds for 160 days, has turned the north area of Sistan and Baluchistan into the main focus of tuberculosis and other respiratory diseases which is killing the people.

A 70 year old man named, Rasoul Barani, who is afflicted with tuberculosis, said that dyspnea and eye problems are very annoying. He has been diagnosed with tuberculosis for about 4 months and is under treatment. Barani mentioned that he doesn’t even have the money to buy eye drops, so in order to keep his eyes clean, he is using onion water and lemon juice mixed together as a treatment for his eyes.

Mahrokh Mir, a 55 year old woman assumed that she has been suffering from asthma and eye diseases for years, and can’t afford medicines and other treatments. Recently, she has been diagnosed with tuberculosis which the disease is increasing her pains and other illnesses. (Irna state-run News Agency- July 3, 2018)

Mohsen Haidari stated that in most of these cities and villages, dust concentration has been very high, so the air quality conditions are 15 to 22 times the permissible limit. (Isna state-run News Agency- July 5, 2018)