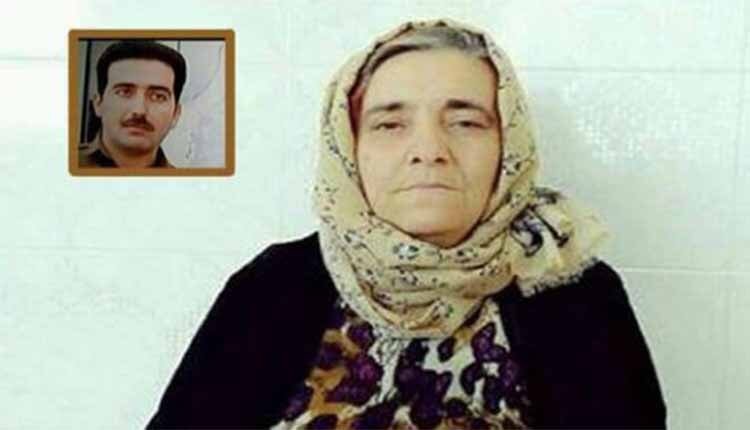 Marjan Behrouzi, the mother of Hedayat Abdullah Pour, a political prisoner sentenced to death, and Farhad, who was arrested a few days ago, protested against the fate of her child on Monday, July 2, 2018. In front of Shenoy’s Governor Office, she poured gasoline on herself to set on fire. But, the suicide attempt was saved by the people who were present on the stage by acting on time.

Farhad Abdullah Pour was arrested on Saturday, June 30, 2018 by the intelligence forces at his house on charges of cooperating with a Kurdish opposition party.

A family member assumed that Farhad was transferred to Urmia’s Intelligence Office while tortured heavily and this has been a source of concern for his family. The source, who requested anonymity for security reasons, stated that the intelligence forces over the past few days have summoned and interrogated Abu Bakr, the father of these two political prisoners, and have increased their pressure on the family.

Farhad is the brother of Hedayat Abdullah Pour, who was arrested two years ago and then sentenced to death.