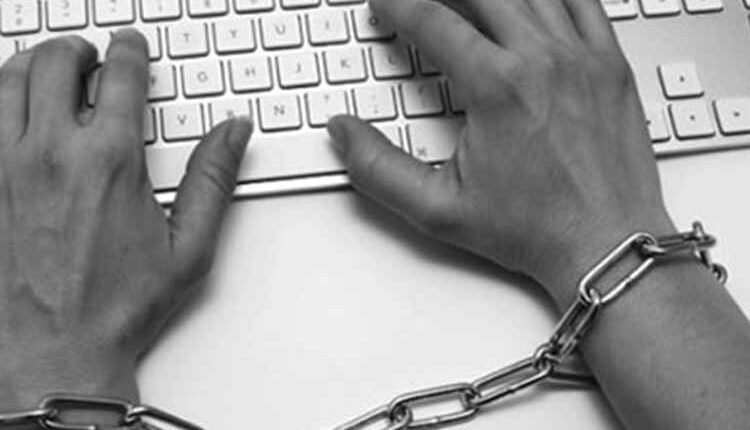 Payam Dorafshan, a lawyer, stated that a number of telegram channel managers have been summoned to the judiciary in the city of Isfahan.

He pointed out by referring to a message which was sent to the Telegram managers a few months ago, that one day the security agencies send messages on the Telegram mentioning that any activities done in the channel will be considered as a crime and will be dealt with. Then they call and summoned the managers to the judiciary of Isfahan City.

Dorafshan said about his client that they contacted her last Wednesday and summoned the woman to the judiciary of Isfahan City. He added that in the

follow ups, they found out that other women have also been summoned for showing video clips of baking sweets and cakes, and women arts. He continued that my client is not affiliated with many people, and only 9 of the women who have the same content on their channel are like her, but it has been said that on Tuesday, they were also summoned. (The state-run Asr Iran Website– July 9, 2018)

In yet another case Mozaffar Waldbighi, the director of a news website called, Nuryav, was arrested by the security forces and transferred to the detention center of Paveh, in Kermanshah Province, western Iran.

The arrest warrant was issued due to a news report that was published on the website stating the annoyance and bothers of some plainclothes agents bullying and threating a family. The Nuryav Website and the Dengi Nuryav Telegraph channel covers news of Paveh.

Iran has a history of cracking down on freedom of expression by blocking social media or arresting online activists and users simply for their posts on the internet.

A member of the Cultural Commission of the Parliament has recently said that the Telegram should be completely blocked, according to the state-run Fars news agency.