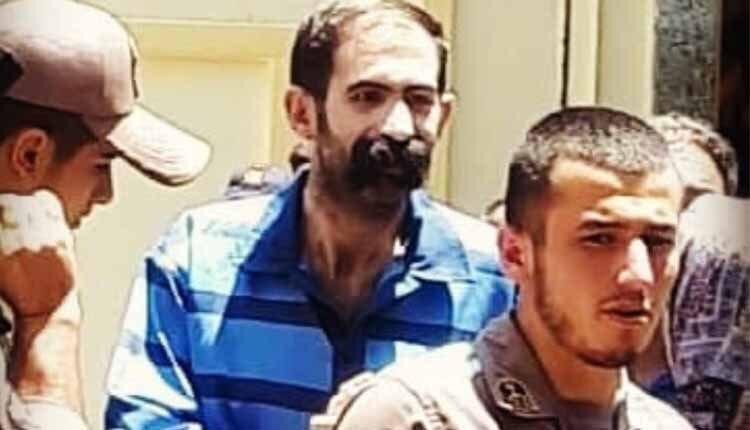 Zafar Ali Moghimi a member of Iran’s Gonabadi Sufi minority has been on hunger strike since 100 days ago to protest against violation of detained dervishes’ rights and demanding their unconditional release. He has lost 35 kilograms and suffers from low blood pressure, joint and eye pain and physical weakness. The prisoners is at risk of losing consciousness, according to Moghimi’s cellmates.
The prison clinic authorities have for fourteen days refused to write a report on Moghimi’s physical condition and even check blood pressure. They have not even checked her blood pressure.
Zafar Ali Moghimi held at the Great Tehran Penitentiary has been sentenced to seven years behind bars by the branch 15 of Revolutionary Court presided by Abolghassem Salavati known for issuing harsh sentences in cases involving politically motivated charges.
Mr. Moghimi, Ph.D. in Metallurgy at Tehran’s Amirkabir University of Technology was arrested on February 20, 2018, after growing tension between Iranian security forces and members of the country’s Gonabadi Sufi order came to a violent head in north Tehran.
The Gonabadi Dervishes had gathered that Monday in front of Police Station 102, Pasdaran Avenue, to protest the arrest of a member of their community, Nematollah Riahi, who had been detained a day before.
Clashes broke out after security forces arrived at the scene. The Dervishes said the violence was provoked by policemen and posted photos online, allegedly captured on the night, showing men with bandaged and bloodied faces.
At least 300 dervishes were arrested during the unrest.
A U.N. Special Rapporteur on Human Rights in Iran voiced concern in 2017 about the “targeting and harsh treatment” of members of various Sufi groups, saying they “continue to face arbitrary arrest, harassment and detention, and are often accused of national security crimes such as acting against national security.”

Baluch activist arrested one month ago held in unknown location