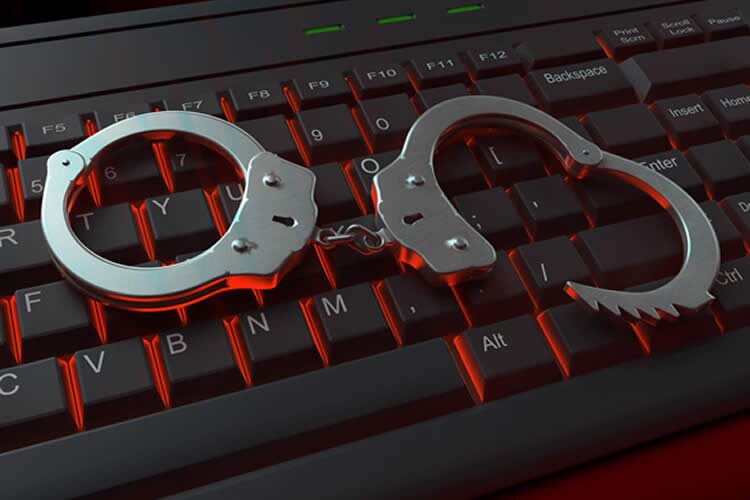 Iranian Police Commander Hossein Ashtari has warned that anyone using social media to incite people to “insult sanctities” or “damage public property” will be punished.

Speaking at a ceremony in Yazdel, Isfahan Province, the Islamic Revolutionary Guards Corps’ Brigadier General Ashtari said, “People behind social media call-ups should leave the illusion aside that people will follow them.”

The police chief did not mention any individual or group by name, but as a rule Iran’s security and intelligence forces have always harshly confronted what they call “insulting sanctities” and “blasphemy” in speeches, essays, books, and media.

Recently, a tweet about the eighth Shi’ite imam and his martyrdom placed its author, young journalist Amir Hossein Esmaeili, behind bars.“My client has been sentenced to 10 years in prison for insulting sanctities and imams,” Esmaeili’s lawyer, Hossein Ahmadi Niaz said. “He has also been heavily fined and deprived of the right to leave the country for two years, while facing a two-year ban for any activity in media and cyberspace.”

Ahmadi Niaz says the content of his client’s tweet was not intended to insult the imam, Ali ibn Mousa al-Reza, whose mausoleum is located in Iran.

Iran’s police, formally known as the Law Enforcement Force (LEF) of the Islamic Republic of Iran, or NAJA, its Persian acronym, recently launched a special unit to combat what it calls cybercrimes.

“LEF’s responsibilities include the establishment of physical as well as moral and social security,” Khamenei said in a 2015 speech.

Since launching its cyber police unit, LEF has played a key role in Iran’s efforts to block the Internet. The cyber police monitors Iranians who express even mild opposition to the ruling establishment’s policies or try to circulate images and reports concerning political unrest, labor strikes, and protest rallies through social media.