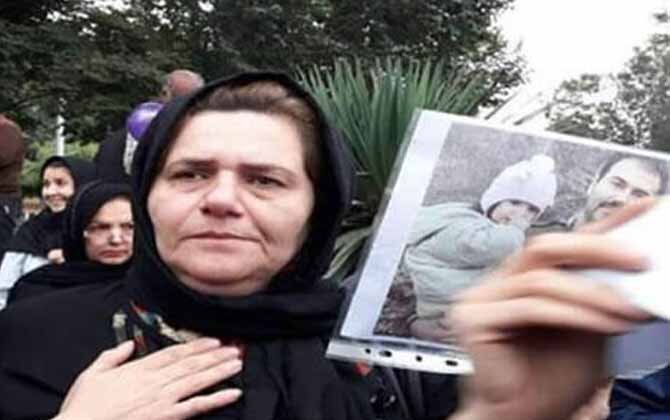 Political prisoner Soheil Arabi’s mother said he was beaten by 12 agents for greeting detained Gonabadi Dervishes brought on Saturday to his section in Fashafuyeh Prison. “His face was completely black and bruised,” Mrs. Farangis Mazloum said.

Earlier, prison guards attacked and beat the Gonabadi Dervish detainees inside Ward 3 of the facility on August 29, 2018, and moved some of them into solitary confinement. The authorities however denied that anyone had been beaten and told the families that it was just a normal incident and the situation was calm.

Prisoner Sentenced to Flogging After 13 Years in Prison 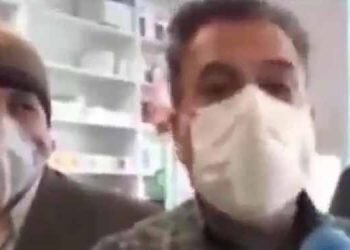 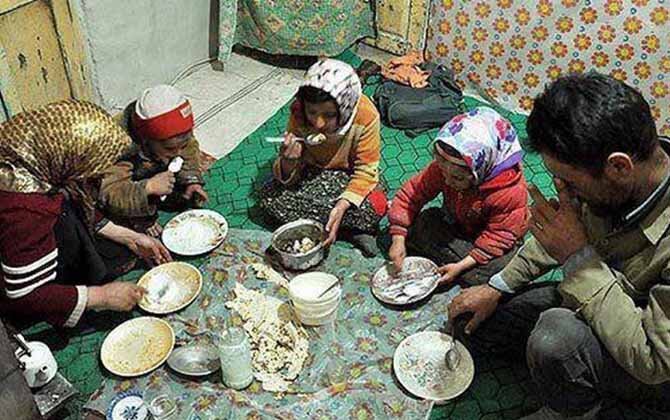 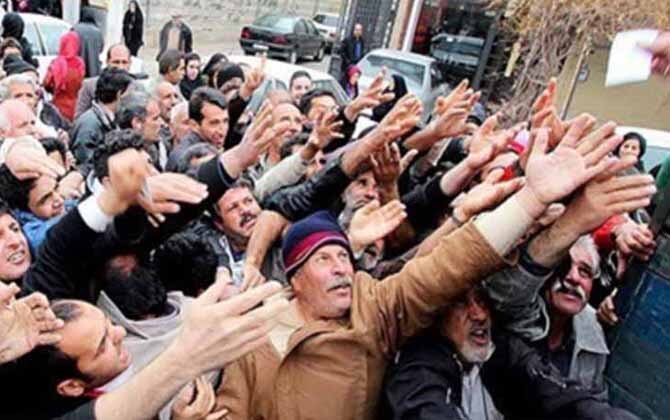