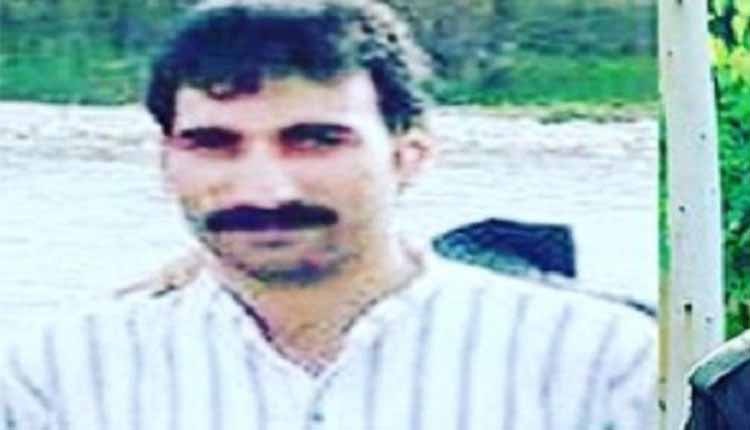 Following the execution of his brother Ramin, political prisoner Afshin Hossein Panahi has expressed his gratitude and solidarity in the form of a letter, addressed to an international community which continues to champion the memory and cause of his late sibling.

At an undisclosed location in Tehran province on September 8th, Ramin Hossein Panahi was hanged to death alongside Zaniar Moradi and Loghman Moradi, without notice to their respective families or lawyers, and pursuant to a legal process on which human rights organizations had already cried foul.

The full text of Afshin Hossein Panahi’s letter is below:

A whisper echoes through the iron labyrinth

To the dear civil rights activists, and political parties and groups both inside and outside Iran,

I am thankful and grateful for your unfaltering efforts and support over the past year in trying to stay the execution of my innocent yet audacious brother.

I have a heavy heart and tearful eyes in my grief over the loss of Ramin, who died with dignity. He was proud to fight for the freedom of those who would *later rise in [his] defense and honor, those who have peacefully troubled the foundation of despotism.

Fettered in prison, I am no free man. Notwithstanding my innocence, and my faith in the righteousness of the freedom march, I suffer pains common to all Iranian civil and political activists, and my demands have become one with theirs. I demand my rights be realized, and I will not rest or falter until they are restored. I am infinitely thankful to those comrades who strive to raise the voice of Iran’s political hostages.

Let it be known that the strength of our pact and the spirit of our fight will prevail.

* Referring to the general strike in Kurdish areas of Iran

Afshin Hossein Panahi is a political activist who was arrested on June 26th, 2017 in his home. He was sentenced to eight and half years in prison by judge Saeedi of Branch one of Sanandaj Revolutionary Court on charges of “disseminating propaganda against the regime” and “collaboration with a Kurdish opposition group through participation in a Nowruz ceremony.” This sentence was upheld in appeals court. He was also arrested in 2011 for inquiring into the suspicious death of another one of his brothers, Ashraf Hossein Panahi. In that case, he was sentenced to one year in prison for “propaganda against the regime.”