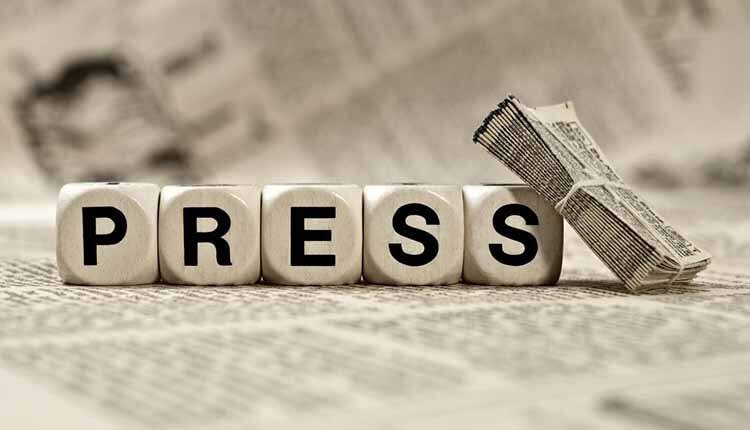 All the female reporters of Islamic Azad University of Iran news agency (ANA), were expelled only for being “woman.”
Hassan Karbala’i, who became Managing Director of Anna News Agency on June 9th, expelled all its female journalists on Tuesday, September 18, 2018, only because they are women.
Most of the journalists sacked by ANA had more than three years of work experience in the news agency.
An informed source in ANA said, “The expulsions were not due to professional reasons, but the news agency’s management has fired not only the journalists but also all female staff of the administrative section just because they are women.”
Some social media users have written that the reason for Hassan Karbala’i’s action is his opposition to women’s employment.
Sara Amiri, ANA’s social service reporter, published a letter in which the agency’s supervisor had praised her and her fellow photographer for prompt and quality news coverage, in the morning. Ironically, she got fired in the evening of the same day.
Another female journalist of ANA stated, “I was sending my report when I noticed that my user name and password have been blocked. They called me from ANA and told me not to submit any more reports. That easy!”
In a reaction on twitter, a female journalist wrote, “Lack of any syndicates for reporters and journalists has been tantamount to the mass expulsion of some of the best media experts without any firm and critical reactions!”
Another female journalist sacked by ANA wrote, “Go ahead and fire us. That’s your right. And we don’t even have a union to defend ourselves. Go ahead and fire us, we are just journalists!”
According to reports, the dismissed journalists were replaced with journalists from news agencies such as Fars, Tasnim and Daneshjoo, that have close ties with security agencies.