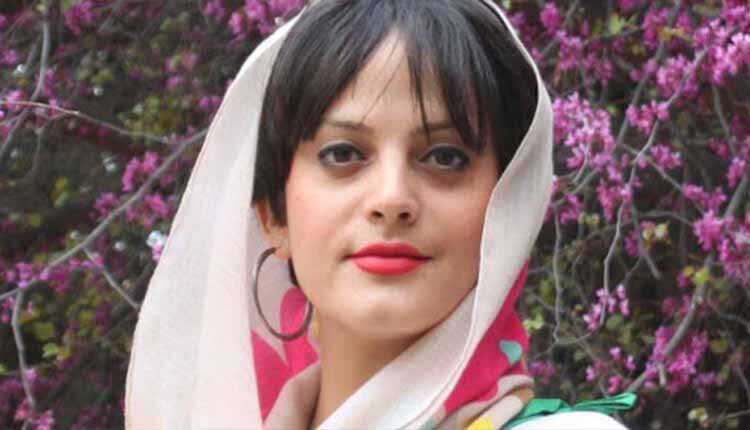 Yekta Fahandej Saadi a member of Bahai community in Iran arrested was sentenced to 11 years prison.

Yekta Fahandej Saadi a member of Baha’i community in Iran arrested was sentenced to 11 years prison.
The verdict was issued by the Branch 2 of the Revolutionary Court of Shiraz.

Yekta Fahandej Saadi had been sentenced to five years imprisonment last year by the city’s Branch 1 of the Revolutionary Court.

She had been arrested by Intelligence Ministry security forces in March 2014 on the charge of “disseminating anti-government propaganda” and “acting against national security.”

Ms. Fahandej Saadi was expelled from the Shiraz Payam Noor University in 2012, for her religious beliefs.

Earlier, two Baha’i women residing in Mashhad, Mrs. May Kholousi and her daughter, Saghi Fadaii, had been taken to the Prison of Mashhad on October 31, 2018, to serve their sentences.

Ms. Dori Amri, another Baha’i woman from Mashhad, was sentenced to one year in prison on charges of “propaganda against the state.” She was transferred to Mashhad Prison on Wednesday, October 31, 2018, to serve her one-year jail sentence.

Ms. Amri was sentenced to one year in prison by the Third Branch of the Revolutionary Court of Mashhad, headed by Judge Soltani, in March 2018. The appeals court, which was held on August 26, 2018, upheld sentence.

The two Baha’i women had been ordered in March to spend one year in prison by the 3rd Branch of the Revolutionary Court of Mashhad for disseminating propaganda against the state. The Revision Court upheld this verdict on August 26, 2018, and the two Baha’i women were finally transferred to the Prison of Mashhad.

Since the 1979 Islamic Revolution in Iran, Baha’is have been systematically persecuted as a matter of government policy.
The Iranian regime has in recent months intensified campaign of harassing Baha’is.

The U.S. House of Representatives has adopted a resolution condemning Iran for “state-sponsored persecution” of minority Baha’is in the Islamic Republic.

The House resolution, which also condemns what it calls Iran’s “continued violation” of the International Covenants on Human Rights, passed without objection Wednesday.

The resolution urges President Donald Trump and the State Department to immediately issue a similar condemnation of Iran and demand the immediate release of prisoners held solely on account of their religion. It also urges the Trump administration to impose sanctions on Iranian officials and other individuals directly responsible for serious rights abuses, including abuses against Iranian Baha’is.