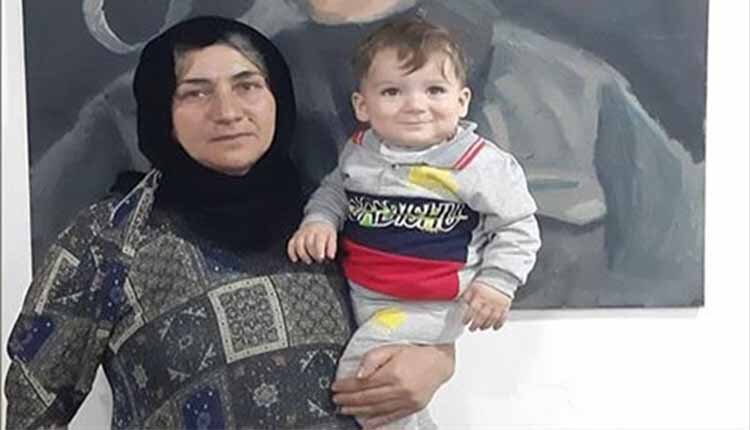 The sister of Kurdish political prisoner Ramin Hossein Panahi who was executed in September 2018, was summoned by the Intelligence Department of Sanandaj and interrogated on April 29, 2019.

Parvaneh Hossein Panahi has been apparently summoned because she was trying to find out the place of burial of her brother. Agents of the Intelligence Department have threatened her to stop looking for the grave of her brother.

Parvaneh Hossein Panahi has already received a suspended sentence of five years in prison on charge of “propaganda against the State,” for giving interviews to the foreign media.

The 25-year-old daughter of Parvaneh Hossein Panahi, Nishtman, committed suicide on May 1, 2018, after an intense campaign of fear and intimidation launched against her family by the Intelligence Department of Sanandaj and upon learning of her uncle’s imminent execution.

She had been summoned to the offices of the Intelligence Ministry and the Revolutionary Guards in Sanandaj numerous times to cooperate with them against her own family.

They summoned her husband and pressured him to divorce Nishtman. But the couple refused to cooperate with the Department of Intelligence. Nishtman’s husband, Ahmad Hossein Panahi, is serving a five-year prison sentence.

The Department of Intelligence of Sanandaj also pressured the Hossein Panahi family to refrain from disseminating this information and hold Nishtman’s funeral in silence.

Kurdish political prisoner Ramin Hossein Panahi, 24, was executed on September 8, 2018, along with two other political prisoners, Zaniar Moradi, 30, and Loghman Moradi, 32, without saying goodbye to his family and was buried in secret.

The three political prisoners had been on dry hunger strike for several days before their execution.

UN Special Rapporteur on arbitrary executions Agnes Callamard and UN Special rapporteur on human rights in Iran Javaid Rehman had asked the authorities in Iran to “immediately halt” these executions and annul all three death sentences due to credible concerns that they did not receive a fair trial and that they had been tortured into making false confessions.