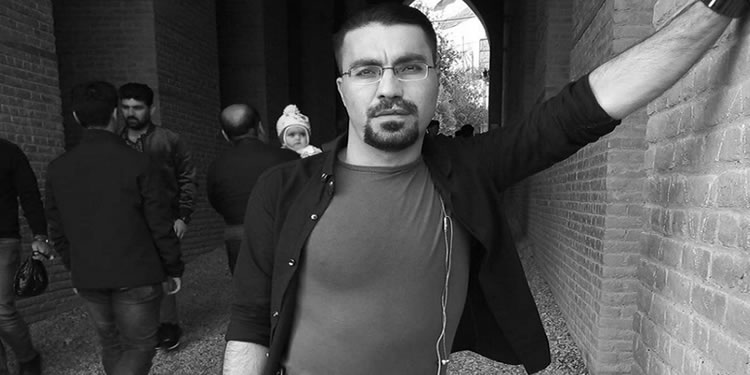 A political prisoner set fire to himself in front of the prison’s deputy warden and observer judge. The incident happened on Sunday, October 18, in the Central Prison of Urmia.

Adel Mokarram who suffered burns in the right foot has been transferred to solitary confinement. He is presently on hunger strike in protest to his undetermined status in prison.

An informed source has reported that Adel Mokarram set himself ablaze in front of the observer judge and deputy warden of the Urmia Prison. His pants stuck to his leg and he was taken to the prison’s dispensary to be treated for burns.

Mr. Mokarram has threatened to commit suicide if his status remains undetermined after 10 months.

Adel Mokarram started a hunger strike on October 4, 2020, and sewed his lips, after which he was imprisoned in a solitary cell.

On October 7, prison authorities gave positive promises to release him on bail and convinced him to end his hunger strike.

He began another round of hunger strike on October 12, after the prison authorities did not deliver their promise. He was transferred to solitary confinement on Tuesday night, October 13. Wednesday evening, October 14, he was sent back to the general ward after he ended his hunger strike.

Adel Mokarram is 30 years old and has a child but is presently single. He had fled Iran to Turkey, but was deported back to Iran in December 2019 and handed over to the Iranian intelligence services.

He was detained for 19 days in the detention center of the Intelligence Department of Khoy, W. Azerbaijan Province. Security forces eventually transferred him to the Central Prison of Urmia in the capital.

Branch 2 of the Revolutionary Court of Urmia held his first hearing on September 3, 2020. His is charged with “membership in an opposition party” and “illegal departure from the country.”

He was previously detained in the political ward of Urmia Prison.