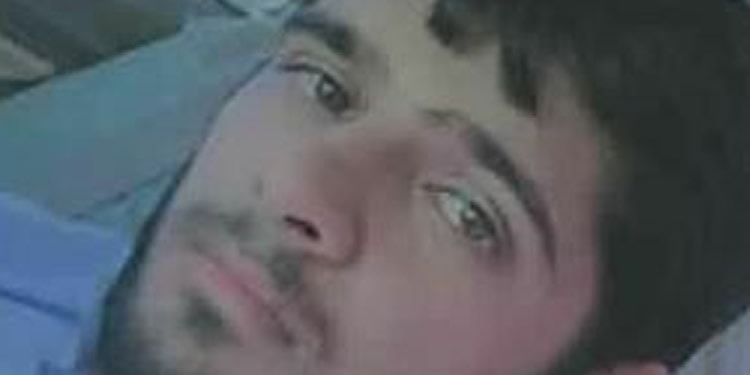 Summary execution of Alireza Totazehi by security forces in Minab

Security forces in Minab shot and killed a Baluchi citizen on the spot on suspicion that he was trafficking narcotic drugs.

The summary execution of Alireza Totazehi took place on November 12, 2020, according to the Campaign of Baluchi Activists.

Alireza Totazehi came from the village of Garagheh, located in Nosratabad county near Zahedan, capital of Sistan and Baluchestan Province, in southeastern Iran.

His summary execution by security forces in Minab took place when they suspected that he was smuggling narcotic drugs. According to an informed source, the security forces ordered him to stop. But after he stopped his car, they shot him readily on the spot instead of arresting him.

Alireza Totazehi did not have any previous record of felony. If he had been arrested, he would have received a prison sentence.

The illegal and extrajudicial conducts of security forces in Sistan and Baluchestan lead to the deaths and injury of hundreds of citizens every year.

There are almost daily reports of police and border guards opening fire civilians particularly those carrying fuel in southeastern Iran and Kurd border porters in western Iran. Iranian security forces carry out these shootings with impunity.

Two Kurd border porters were also killed by Iranian border forces Wednesdya in West Azerbaijan Province, northwestern Iran. They were identified as Vasim Fardinzadeh from Oshnavieh, and Hakan Mohammadzadeh who was married and had two children and lived in Salmas. The two border porters were targeted without warning.