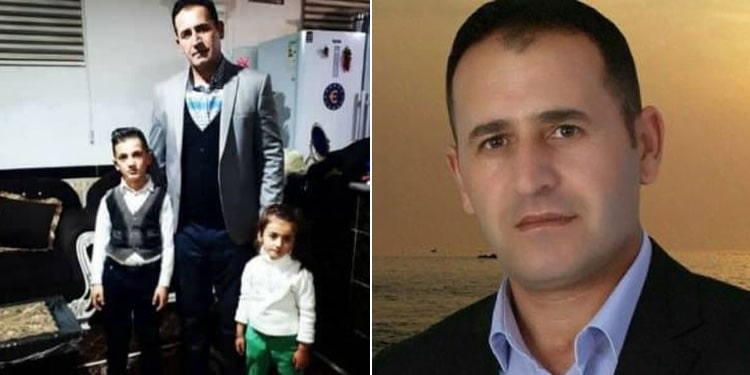 Iran’s security forces have shot and killed an Iranian Kurdish man on February 8.

The state forces shot and killed 37-year-old Behzad Hashemi on suspicion of carrying smuggled goods. He was married and father to three children.

According to an informed source, the state security forces opened fire on his car in the northwest city of Salmas, West Azerbaijan Province.

The arbitrary killing of the Kurdish father of three Behzad Hashemi is the fifth case of arbitrary shooting by regime forces in recent days. The Iranian regime’s security forces and police have a history of shooting and killing civilians.

Security forces in Iran’s western border shot and killed a border porter on February 3. The man was identified as Khaled Ahmadpour who was married and lived in a village in Sardasht, western Iran. He was the sole breadwinner for his two children and wife.

Porters (Kolbars) are poor people who transfer goods such as fuel, cigarettes, electric equipment, clothing, tires, etc. with great difficulty and at a high risk to their lives to earn a living for their families. They sometimes have to transfer 100 to 150 kilograms on their backs in the mountains and valleys, in hot summer or cold winter.

Due to the lack of economic development, increasing poverty and unemployment in predominantly Kurdish region of western Iran, much of the local economy relies on such trade.

If not killed by security forces, kolbars die from avalanches, falling off mountains, hyperthermia, and hypothermia.